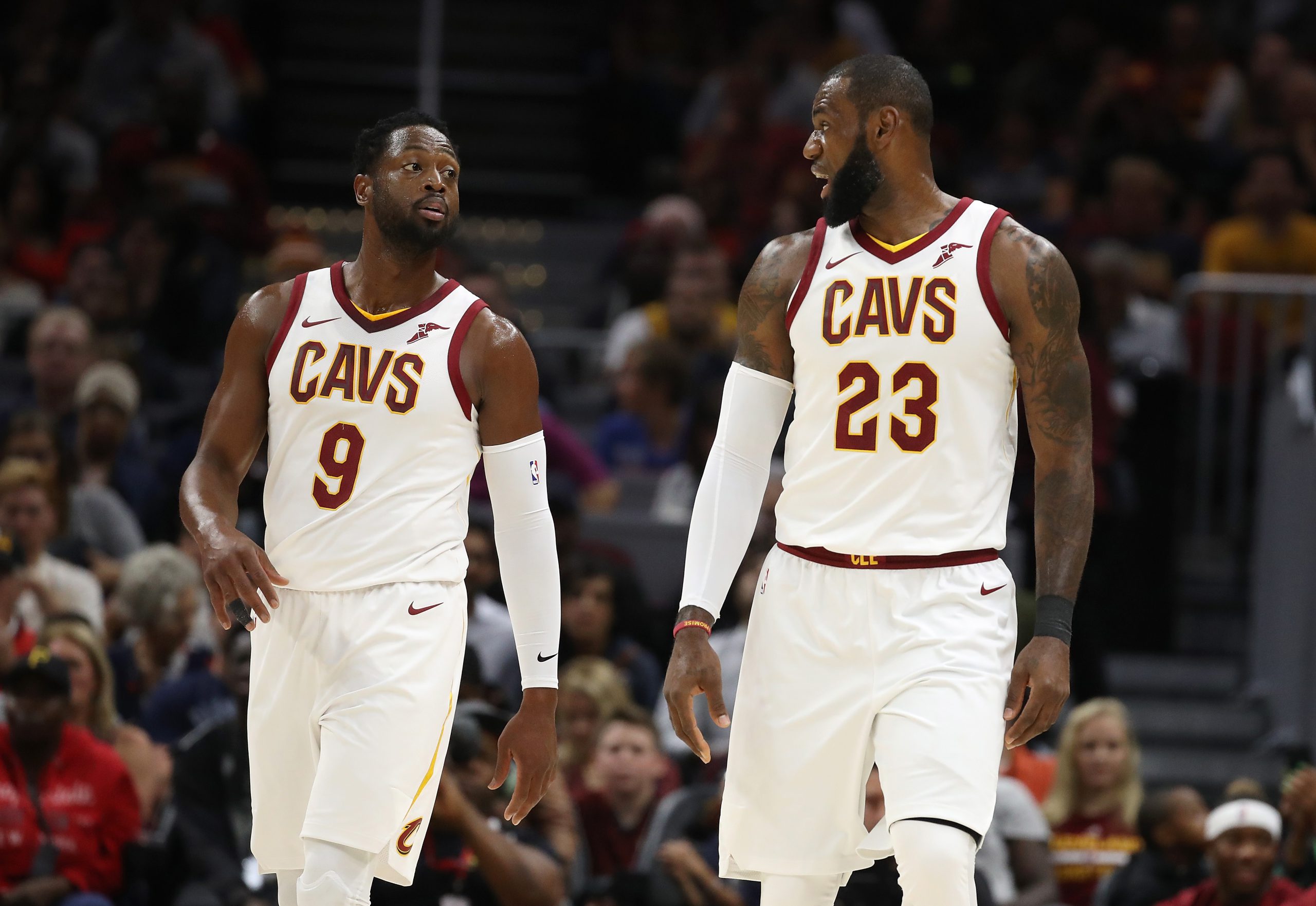 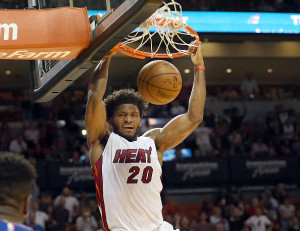 The Heat are riding a six-game winning streak at home, including victories over Philadelphia and Washington. They have lost 11 of their last 12 games on the road dating back to Jan. 31 vs. Cleveland, with the lone win being a one-point nail-biter against the struggling Lakers.

Whatever the case may be, the Cavaliers have an opportunity to halt the opposition’s success and continue their pursuit of a top-three seed in the postseason. Injuries to Hassan Whiteside (strained left hip flexor) and Dion Waiters (left ankle surgery) – arguably the two best players on the Miami roster – should play well into the hands of the Cavs’ recent scoring surge.

Bam Adebayo and Tyler Johnson have been the biggest beneficiaries in terms of playing time, a young tandem that entered the season with seven combined starts. Aside from Larry Nance Jr., every Cleveland starter has an age and experience advantage over their positional counterpart.