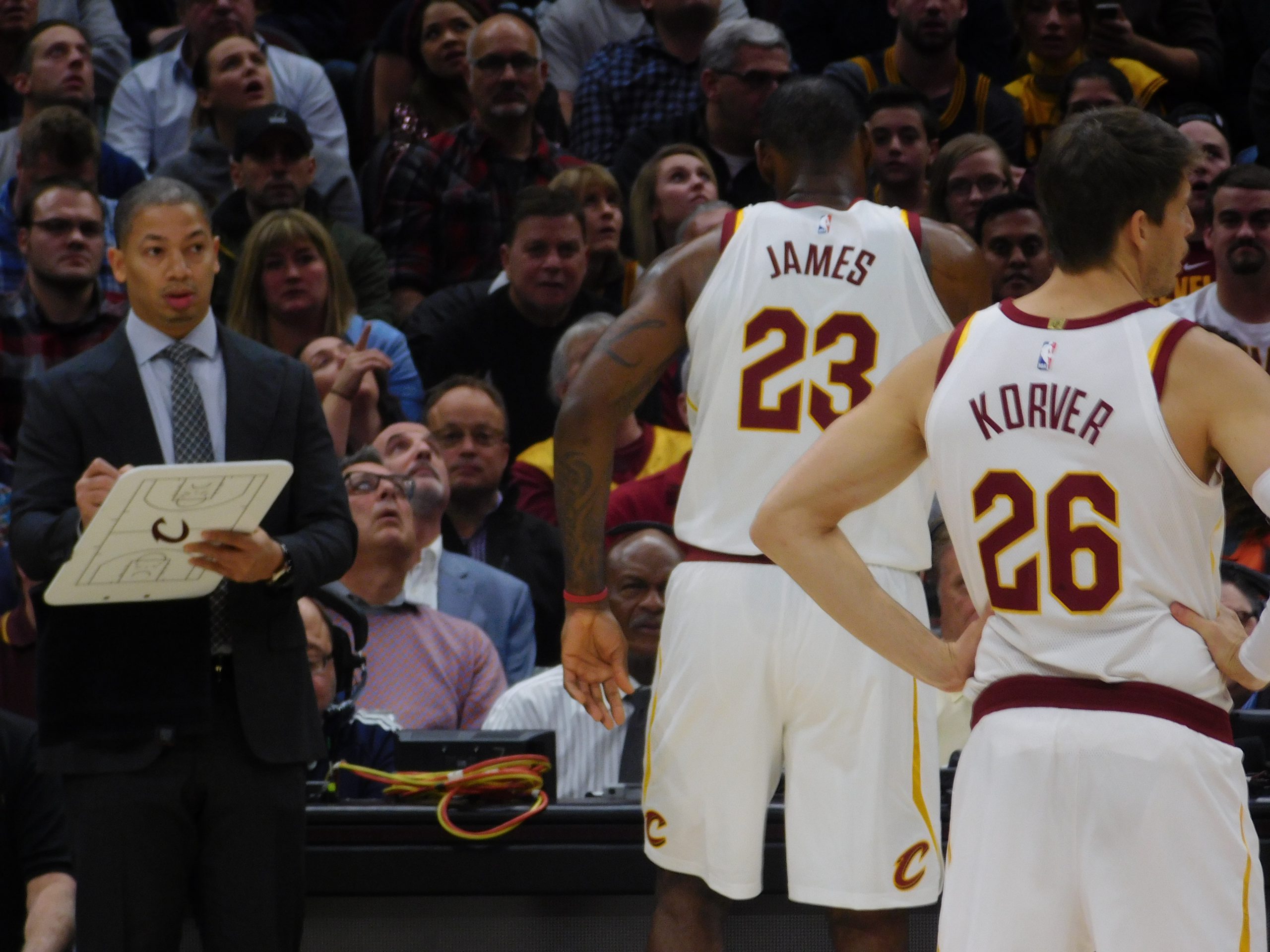 The Cleveland Cavaliers will celebrate their Easter Sunday with a matchup against the struggling Dallas Mavericks, who currently are the fourth-worst team in the NBA. The two squads are obviously heading in different directions and the current trends reflect that as well. Cleveland has won its last two contests while the Mavericks have dropped two-straight games heading into Sunday.

Cleveland comes into Sunday just a half-game up on Philadelphia and a game up on Indiana for the third-seed in the Eastern Conference, as the middle of the playoff race is extremely tight down the stretch. The Cavs will see the 76ers one more time this season and also have showdowns with playoff teams Toronto and Washington in their final six games, so their game on Sunday against a Dallas team heading to the lottery could be a nice way to carry even more momentum into the playoffs.

LeBron James will have another chance at history on Sunday after passing Michael Jordan for most consecutive games with double-digit scoring on Friday night. James can Kobe Bryant for third all-time in the statistical category of most twenty-point games throughout a career. The two are currently even at 941 games of hitting that mark, which is yet another remarkable way to measure LeBron’s greatness. Since February 23rd, LeBron has only had two games in which he’s scored less than twenty points, giving him a good chance to move into sole possession of third. It’s fair to say that he could claim that spot on Sunday.

With that being said, let’s take a look at three keys to an Easter Sunday victory:

Cavs Point Guard George Hill Out Sunday Against Dallas Due To Sprained Left Ankle, No Timetable Set For Return; Kyle Korver Out Sunday
Calderon and Nance Jr. will start against Dallas