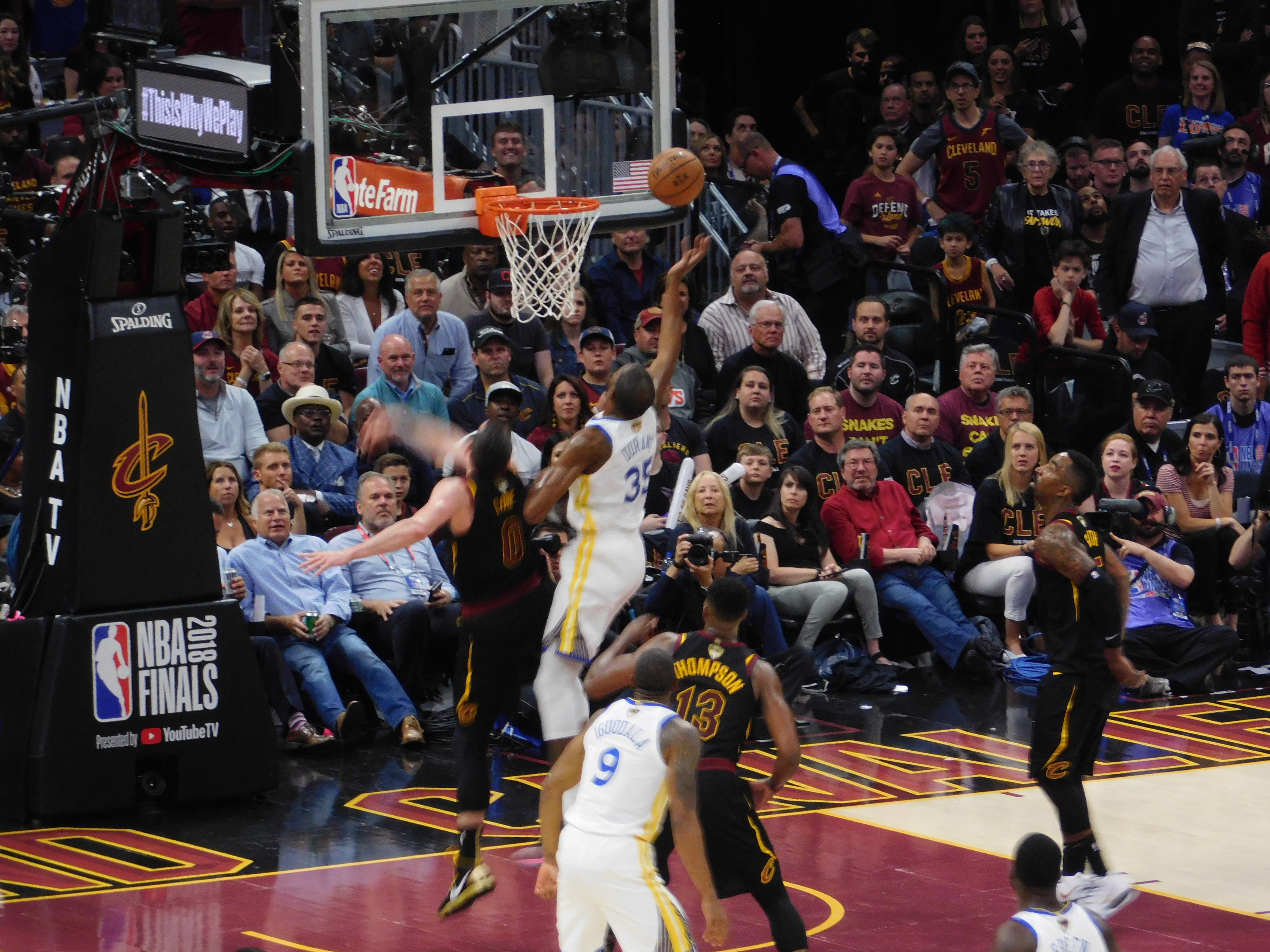 CLEVELAND– The Cavaliers have one last chance to avoid a sweep as they take on the Golden State Warriors in Game 4 of the NBA Finals on Friday night. It is their fourth elimination game of the 2018 playoffs.

Warriors injuries: None to report

This was a phrase we heard repeatedly after Game 3. The margin of error against the Warriors is practically non-existent.

If they are going to win Game 4, The Cavs are going to need to take advantage of open looks at the hoop, and they’re going to have to prevent any of the Warriors from having a breakout game like Kevin Durant did in Game 3. That of course, is easier said than done.

Perhaps the most disappointing thing about this series is the fact that if a few things break differently for the Cavs, they could be up 2-1 rather than down 0-3.

Seeing another team win a title on your home court is distressing enough. That team sweeping you in the process adds an entirely different layer.

Teams that take a 3-0 lead in the Finals are 13-0 all-time when it comes to winning the title. The last of those teams to complete a sweep? The Spurs, back in 2007, against the Cavs.

3. The elephant in the room

If the Cavaliers, once again, just don’t have enough to compete with the Warriors in this game, the elephant in the room is going to be LeBron James’ free agency.

As James himself has said many times, this is a business, and he is allowed to do whatever is best for him. Over the last four years, he has done more than his fair share to bring the Cavaliers success, and of course, the franchise’s first title.

The reality is, Friday could very well be James’ last game in Wine & Gold. Whether you are in Quicken Loans Arena or watching on TV, make sure you take a moment to appreciate James’ greatness on Friday.