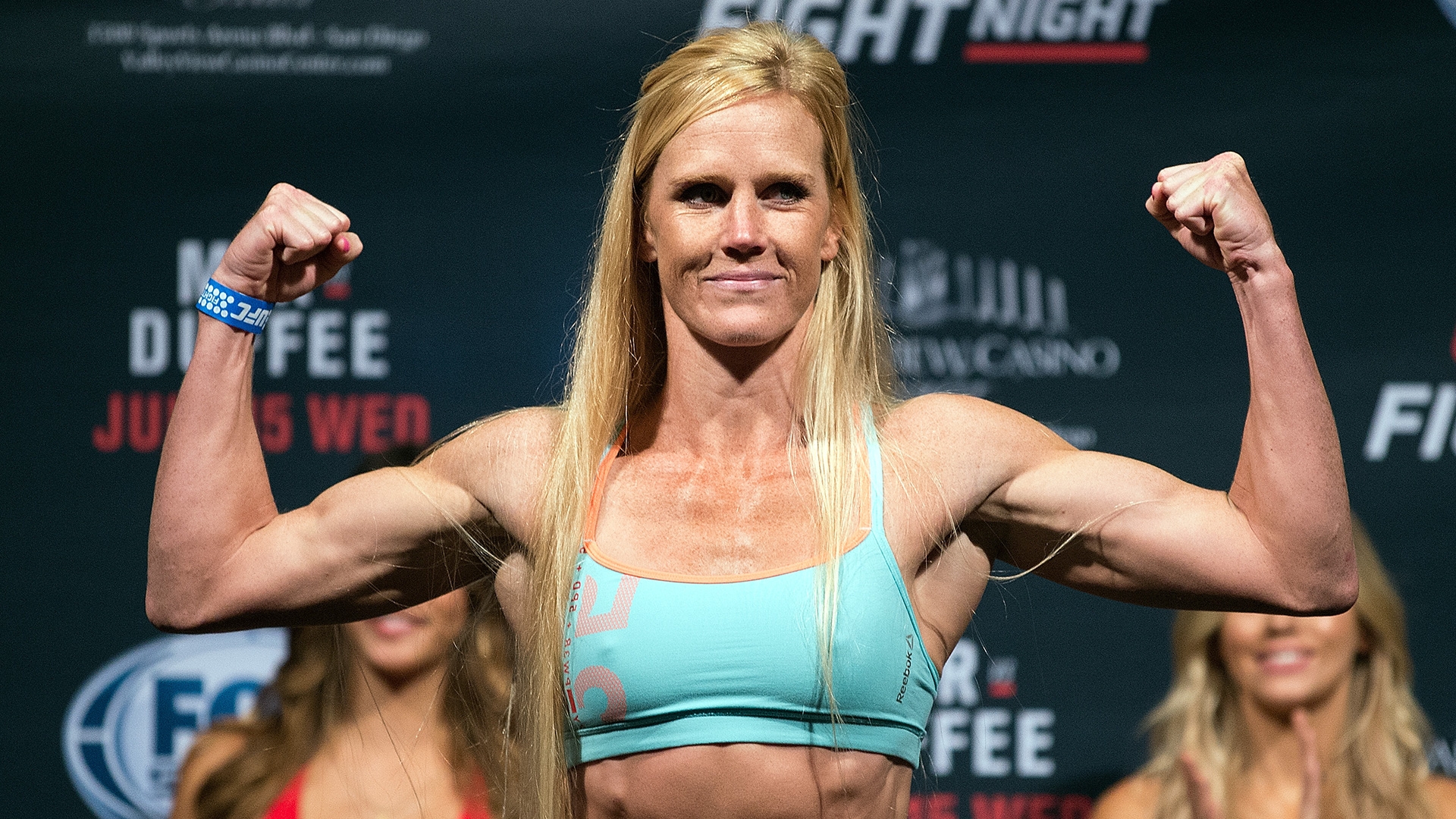 UFC 225 is this weekend from Chicago, and this card is stacked from top to bottom!  It has something for everyone, the causal fan and the die hard will have no choice but to be impressed by this lineup.  The main card features two huge title fights at Welterweight and middleweight, along with the long awaited return to the cage of CM Punk.

Let’s get right to the action!

Reason – CM Punk has no business in a cage, let alone the opening fight of the main portion of a giant card!  Mike Jackson may get the only win of his MMA career on Saturday Night, but rest assured, he gets it against Punk.

Reason – What a shame that this match gets put on the main card over several that should have in its place.  With that aside, Tuivasa has plenty in his arsenal to put Arlovski to sleep.

Reason –  Megan Anderson makes her long awaited UFC debut on a huge stage.  Holm looked good in defeat against Cyborg her last time out.  Holm will be able to stay composed long enough to weather an early storm and come back to win the fight by narrow decision.

Reason –  Covington has zero big wins in his career.  When I say big, I mean knocking out or submitting a big name.  He does have that one knockout loss to “Warley Alves” however.  Funny how he never mentions that in his constant self promotion.  RDS is not to be messed with and will be wearing gold by the end of Saturday night.

Robert Whittaker vs Yoel Romero for the Middleweight Championship

Reason –  Second verse, same as the first.  Romero wins the first two rounds before Whittaker rallies back to take the last 3 and remain champ.  Whittaker has the stamina and the quicker hands, Romero will come up just shy.