PREVIEW: Browns looking for their first win in 635 days 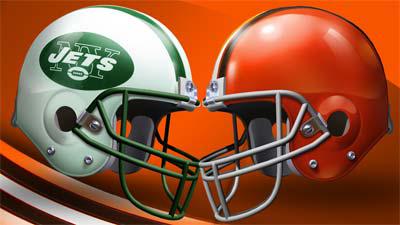 3) Offensive game plan: In the first two weeks, the Browns have been running a conservative plan. This is possibly part of having the limitations with Tyrod Taylor as the quarterback. Against the Saints, the Browns started opening the playbook. Offensive coordinator Todd Haley has shown the Browns aren’t afraid to pound the ball. If he wants to make it more effective, an aggressive play-calling in the pass game could open up some holes for the running backs.

Kickoff is at 8:20 p.m. on NFL Network and CBS. The Browns are -3 home favorites over the New York Jets.