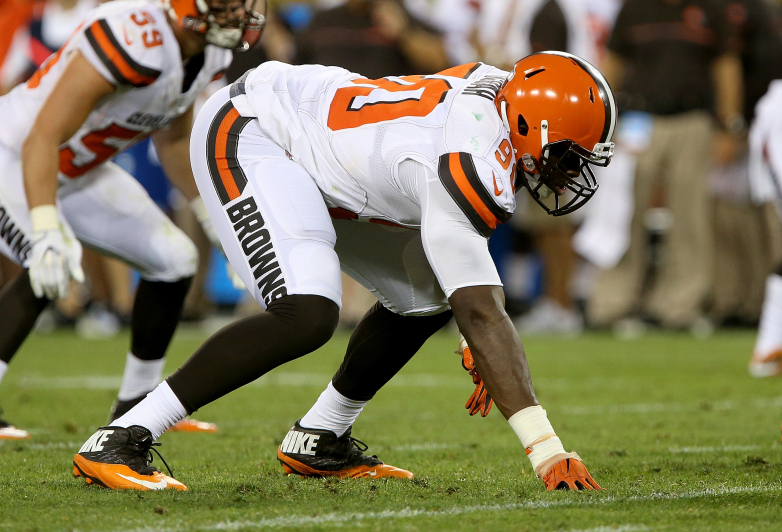 CLEVELAND – In a short week following Sunday’s loss to the Saints, the Cleveland Browns are still without a handful of players who also couldn’t play in Week Two, tonight for their Thursday night showdown with the Jets.

Most notably, starting DE Emmanuel Ogbah will miss his second consecutive game with that ankle injury. The same goes for LB Christian Kirksey who is stieal dealing with a shoulder and ankle ailment. TE Seth DeValve has yet to make his 2018 debut as well as he’s officially listed as inactive ahead of kickoff as well.

PREVIEW: Browns looking for their first win in 635 days
Browns QB Tyrod Taylor Out for Remainder of Game Against Jets with Concussion