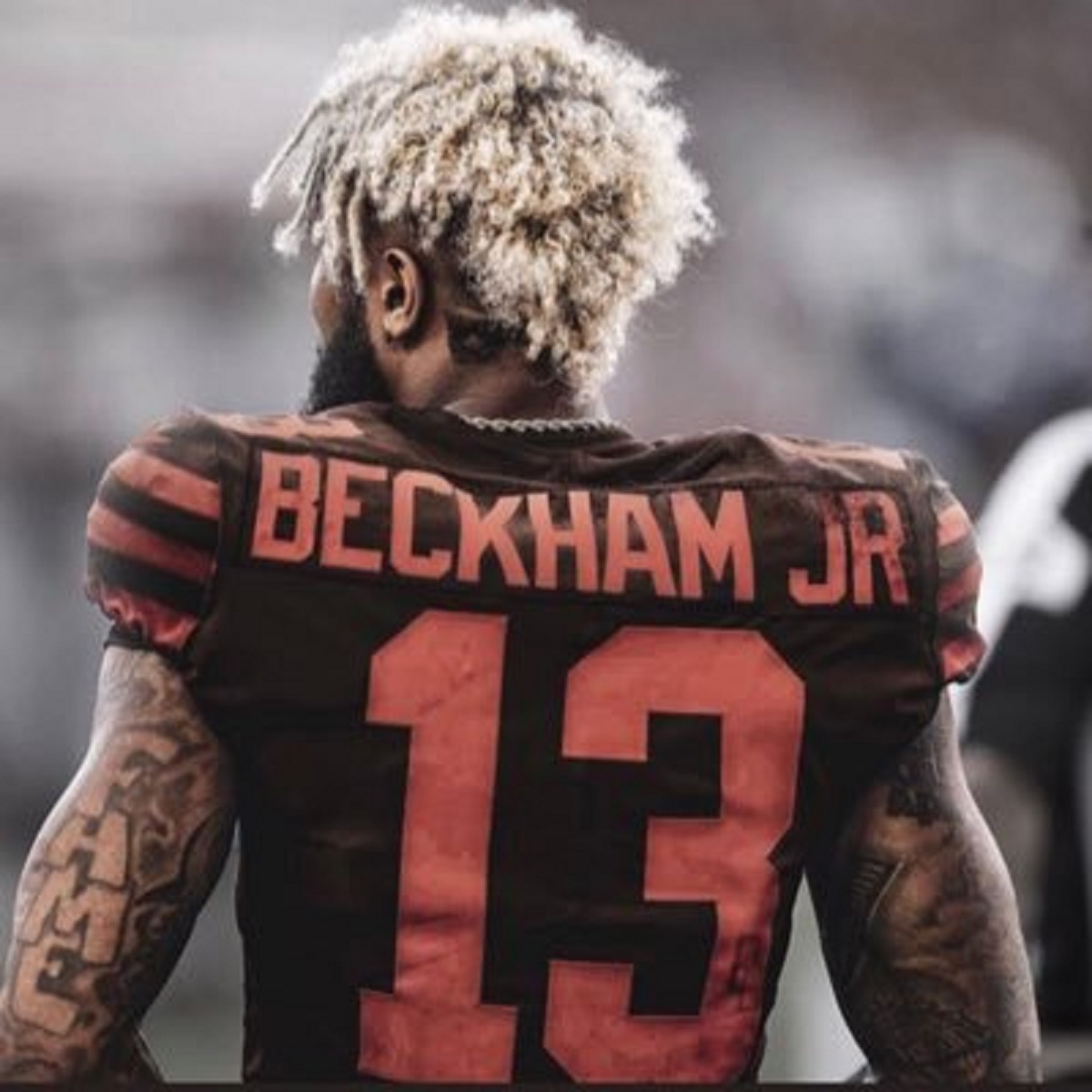 Brownie Bites were very lucky to snag Walter from Walterfootball.com which is a top 5 NFL draft and free agency site (among other things) in the world! I have personally been going to the site myself for their knowledge and it was a great conversation. Here’s the video and audio. Hope you enjoy the show and go find us on Twitter @browniebitespod!

Patrick Antos is a 38-year-old sports nerd who loves everything CLE Sports. He also loves MMA. Patrick is the voice of the Brownie Bites Podcast (@browniebitespod on Twitter), On The Reservation (@ontherescle on Twitter) and The MMA Nerds (@themmanerds on Twitter) and All Things Sports and Ridiculous Banter (@CLEpodcasts). Patrick has his Bachelor’s Degree in Journalism and Promotional Communications from Cleveland State University and a Master’s Degree in Organizational Leadership from Gonzaga University. He can be emailed at patrickmantos72@gmail.com.