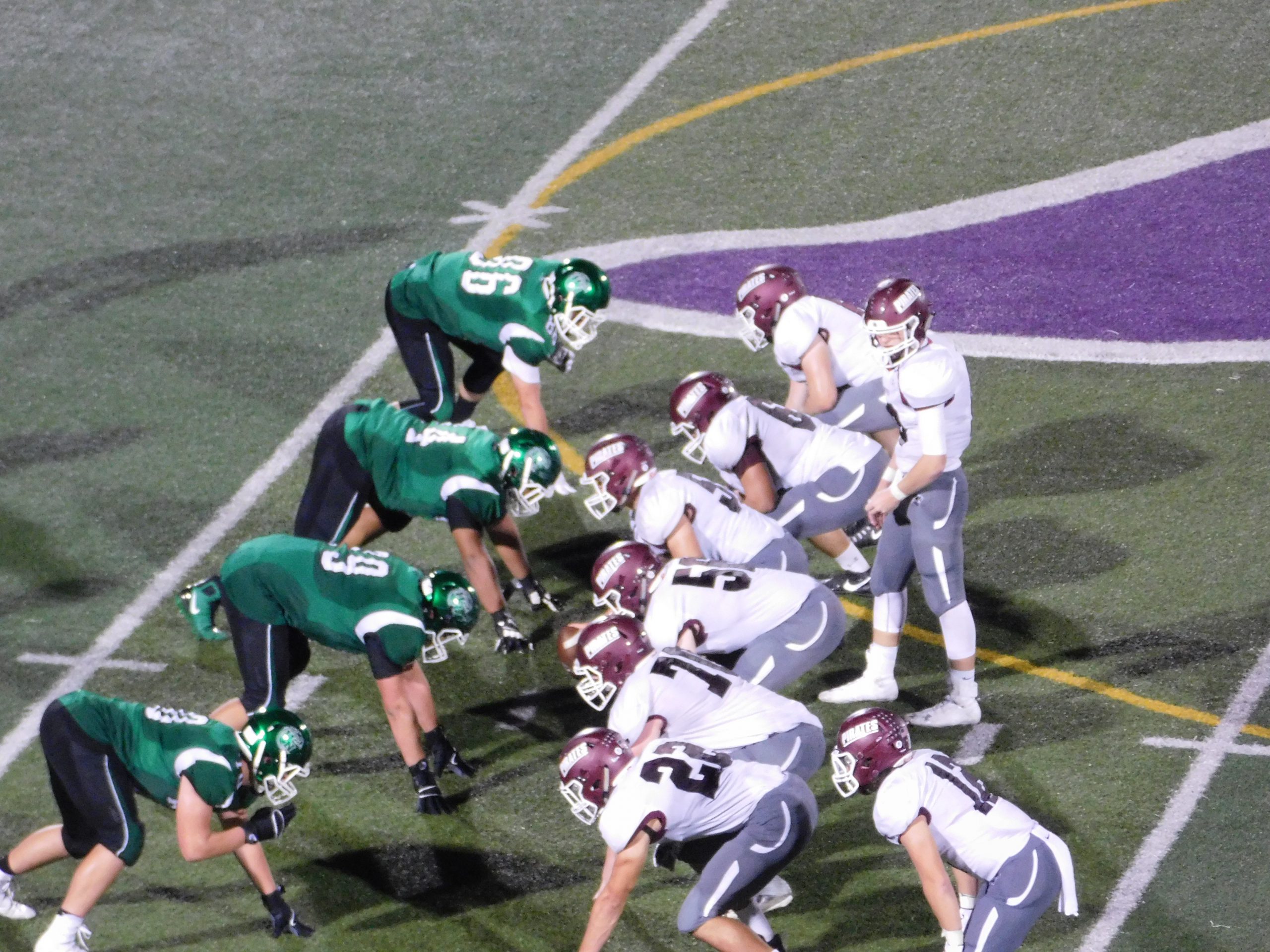 NORTH ROYALTON, OHIO – The Rocky River Pirates kicked off conference play on Friday night with a convincing 36-19 win over the Holy Name Green Wave, pushing their 2017 record to 4-1.

It was once again the Pirates offense that was the story, as after scoring 35 points in each of their first two wins, against the Green Wave they used a balanced attack to put up 36 points, outscoring Holy Name 21-6 in the second half to seal the win.

Senior running back Dameon Crawford paced the Pirates offense, going for 195 yards on the ground on 31 carries, including 141 on 20 carries in the second half as the Pirates pulled away.

Rocky River quarterback Michael Finnegan threw for 117 yards on 11-of-18 passing with a pair of first half touchdowns to senior wide out Cameron Blue who helped the Pirates build a 15-13 halftime lead.

The Green Wave tried all night to attack the Pirates defensive secondary, as their senior quarterback Joe Carter, who had attempted 73 passes in the first three games, threw a whopping 64 times in the setback.

Carter completed 28 of those 64 passes for 314 yards with a touchdown and two interceptions, both of which came in the second half when the Green Wave turned the ball over three times.

Holy Name senior running back Marques Thompson, who scored the first touchdown of the game, rushed for 140 yards on 22 carries with a touchdown, but was held to 32 yards in the second half.

With the loss Holy Name falls to 1-3 on the season, a letdown for a team that was Great Lake Conference Co-Champions a year ago and made the postseason.

The game was a stalemate for most of the first quarter until the Green Wave went on 9-lay drive, covering 52 yards and ending with Thompson going in from seven yards out to give Holy Name a 7-0 advantage.

The Pirates finally got their offense going in the second quarter, and starting at their own 20, they wore down the Holy Name defense with Crawford busting off runs of 18, 11 and 9 yards in a march to try and even up the score.

On a 2nd-and-24 from the 27, Finnegan found Blue running down the seam untouched and threw a perfect pass for the score to make it 7-6. The Pirates went for two and got it to take an 8-7 lead.

Holy Name responded with a long drive of their own, covering 75 yards in 13 plays, but they had to settle for a field goal from freshman Jonathan Stanislo to make it a 10-8 Green Wave lead.

Finnegan to Blue again came through, as on the very next drive the Pirates went 65 yards in eight plays, with Blue again running down the seam all alone pulling in a pass to make it 15-10 following the extra point.

Late in the first half the Green Wave went on another drive to try and take the lead, but with the clock running down they settled for another Stanislo field goal to draw to within 15-13 at the half.

Rocky River flexed their muscles in the second half, and after Holy Name went on a long drive that ended on downs, they took control of the game for good.

They needed just seven plays to go 66 yards and running back Matthew Popovich went in from 26 yards out to make it a 22-13 lead for the Pirates.

Two possessions later Thompson fumbled for the Green Wave, and the Pirates needed just three plays to cover 18 yards as Crawford went the final seven yards to make it a 30-13 game with 2:52 to play in the third quarter.

The lone Green Wave second half highlight was a nifty 67-yard pitch and catch from Carter to Matt Springer with 6:07 left to make it a 33-19 game.

The Pirates kicked another field goal and stopped the final Holy Name threat to close out the scoring at 36-19. 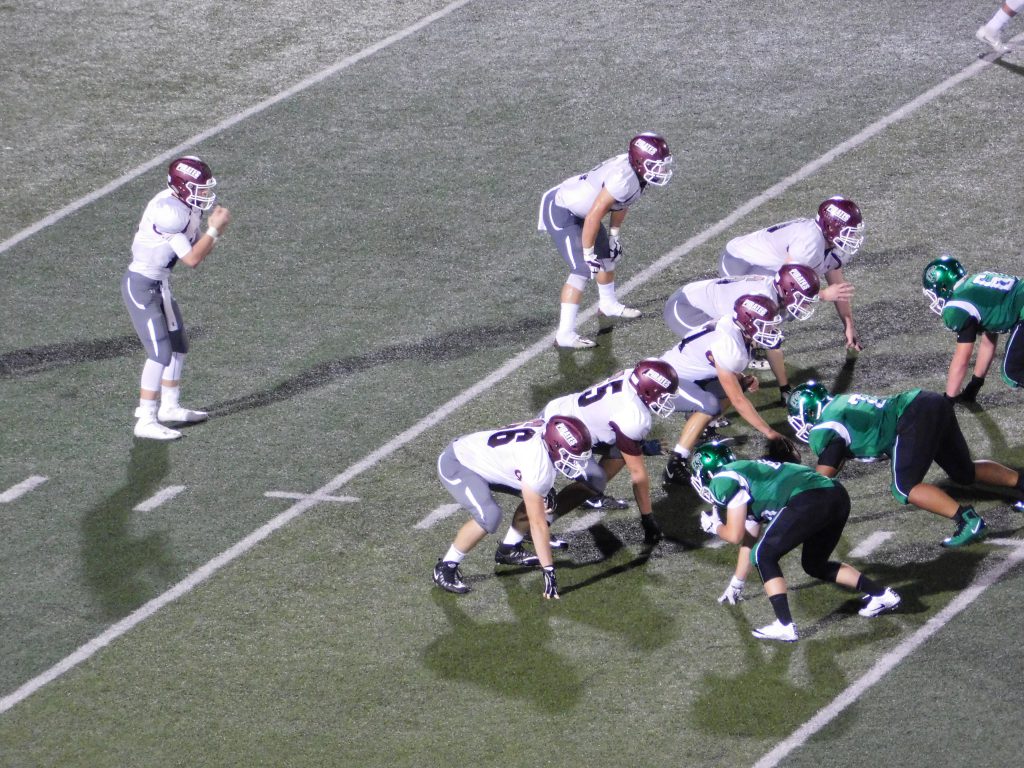 The senior running back paced the Pirates offense, putting up huge numbers including big chunks of yards in the second half that helped Rocky River put the game away.

On the night the Pirates senior back rushed for 195 yards on 35 carries with a touchdown, and two more potential Crawford TD’s were called back due to penalties.

The Pirates offensive line also had a huge night, dominating in the second half as the Pirates were able to pull away after leading by just two at the half.

Click the Pages Below for Photos from the Pirates and Green Wave in North Royalton!