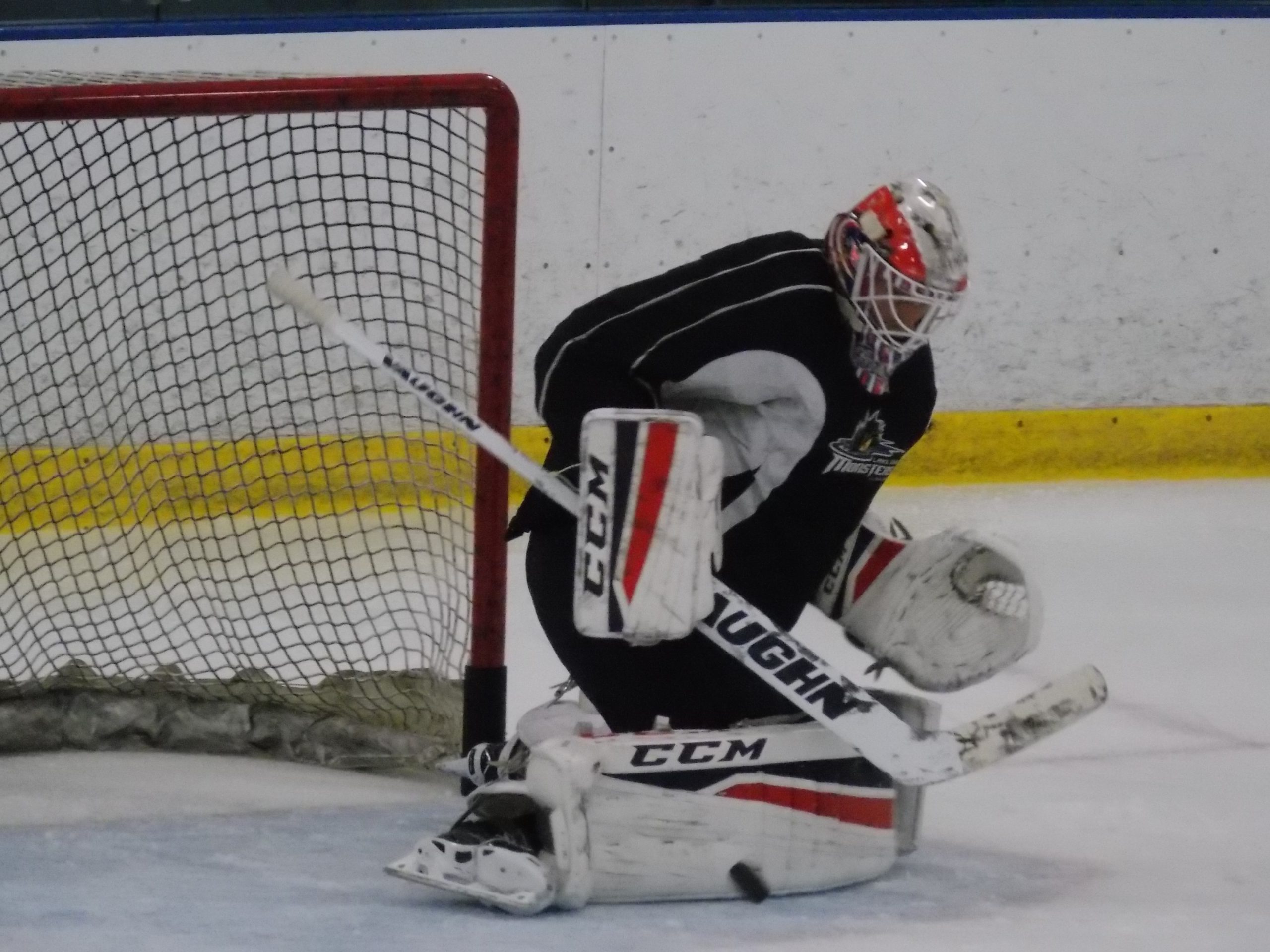 STRONGSVILLE, OH – The Lake Erie Monsters and Columbus Blue Jackets are just getting to know each other. The two teams are now in a partnership, as the Monsters announced back in April they were joining up with Blue Jackets as their new affiliate.

Tuesday all of them were in town, as the Blue Jackets took the ice first in Strongsville, followed by the Monsters.

Take a look at the goings on in Strongsville, and enjoy our photo gallery of all the great action on the ice!