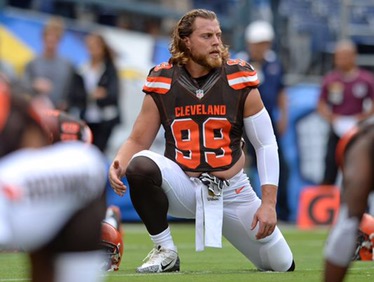 It’s never a dull moment when it comes to Cleveland Browns football. LB Paul Kruger, among 10 other Browns, have been cut from the team while two have peen placed on injured reserve. Here’s the list of moves made by the team today. 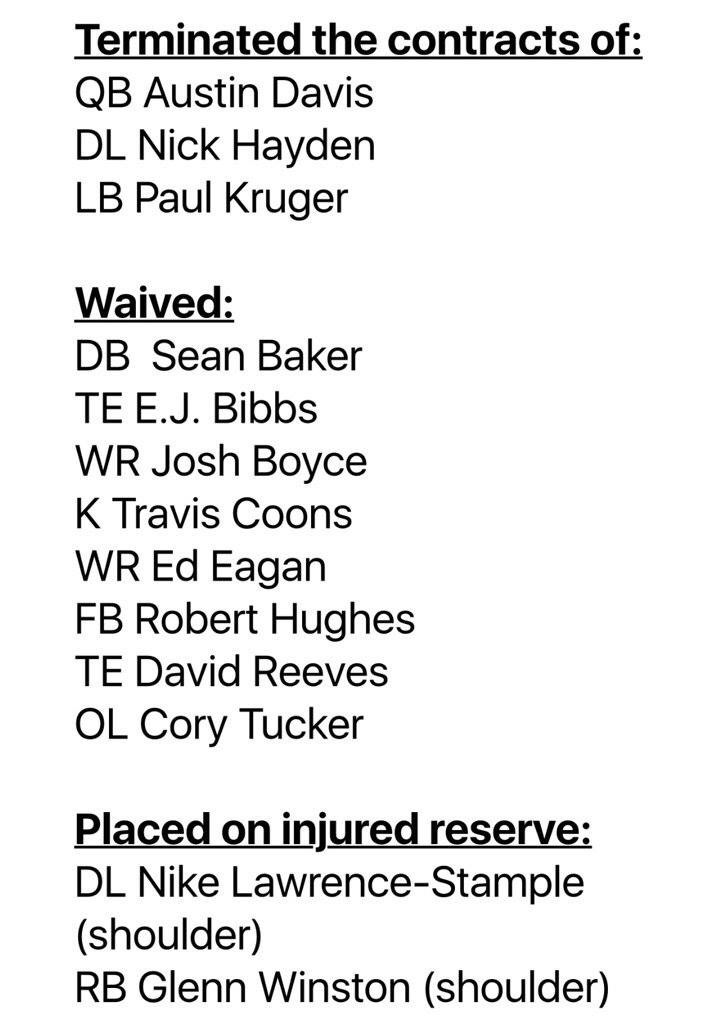 None of the names came as a surprise or shock with the exception of Kruger. K Travis Coons hasn’t been consistent enough to be the full time place kicker and QB Austin Davis was Mike Pettine and Ray Farmer’s guy. Hue Jackson has seen from this preseason that with the production he’s getting from veterans, they would have just as much impact with younger talent.

Kruger ended last year with 27 tackles and 2.5 sacks. Davis had 547 yards with only one touchdown and 3 interceptions while playing in 3 games.

Gilmour Academy Holds Off Beachwood, Win It 14-13
Kruger Speaks on Release from the Browns: “Absolutely the Wrong Decision”