Patrick McCaw to Ink Deal with the Raptors, Cavs Had Interest in Bringing Him Back 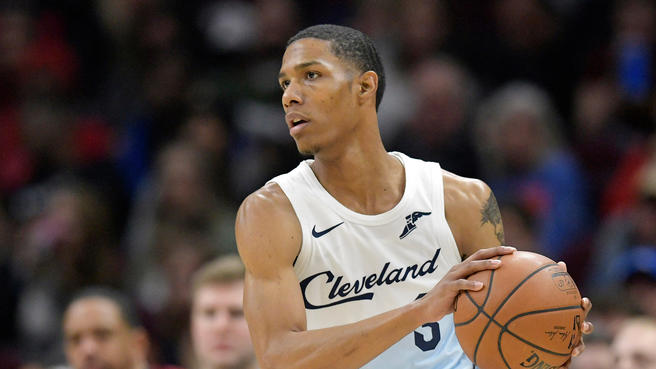 Patrick McCaw, who reportedly could cause the Cavaliers some serious issues if the NBA finds the Cavs guilty in their investigation over the quick sign and dump of, is set to ink a deal with the Toronto Raptors, and won’t be coming back to Cleveland.

McCaw was waived by the Cavs just three days ago, he was signed by Cleveland off waivers from the Golden State Warriors in December.

It came out by Marc Stein of the New York Times on Tuesday that the Cavs could face some serious issues over the sign and release of McCaw, as the Warriors were upset about the situation, and requested the NBA to look into the matter.

The Cavs could face penalties if they did something wrong in the dealings with McCaw, including the slim chance of losing a draft pick, which could be the first overall.

McCaw played just three games for the Cavs, this after he inked a two-year, nonguaranteed contract in December. There was thought the Cavs would bring McCaw back, but now it seems he’s set his heart on joining Toronto.