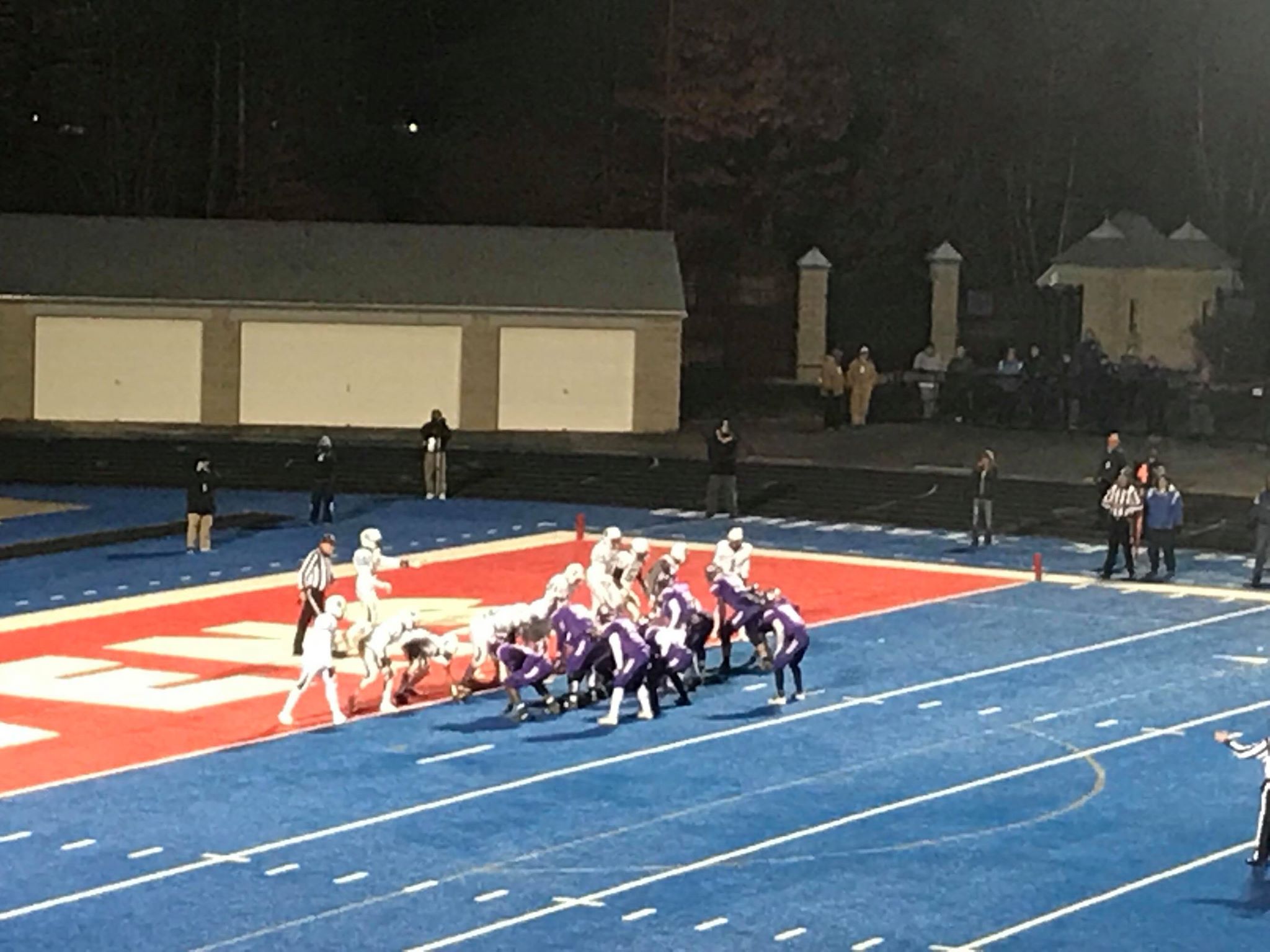 RAVENNA, OHIO – The undefeated Barberton Magic (11-0) took on the Bedford Bearcats (10-1) at Ravenna Stadium in the second round of the 2017 high school football playoffs, and the magic continued for another week as they moved on in Division II, Region 5 play with a 35-0 win.

Barberton went into half with a 7-0 lead thanks to a nine-yard touchdown run by Jeff Parker, who would use that run to spark a second half explosion.

In the second half, Barberton came out a team possessed. Parker, Keye Thompson and Garrett Turnbaugh lead Barberton to 28 unanswered second half points.

Parker had 25 attempts and 225 rushing yards. Thompson ran for a touchdown with 104 yards rushing and threw one to Turnbaugh. Barberton went on to win 35-0 and will play Hoban next week at a site to be announced on Sunday in the third round of the high school playoffs.