Panthers run past the Blue Devils 42-7 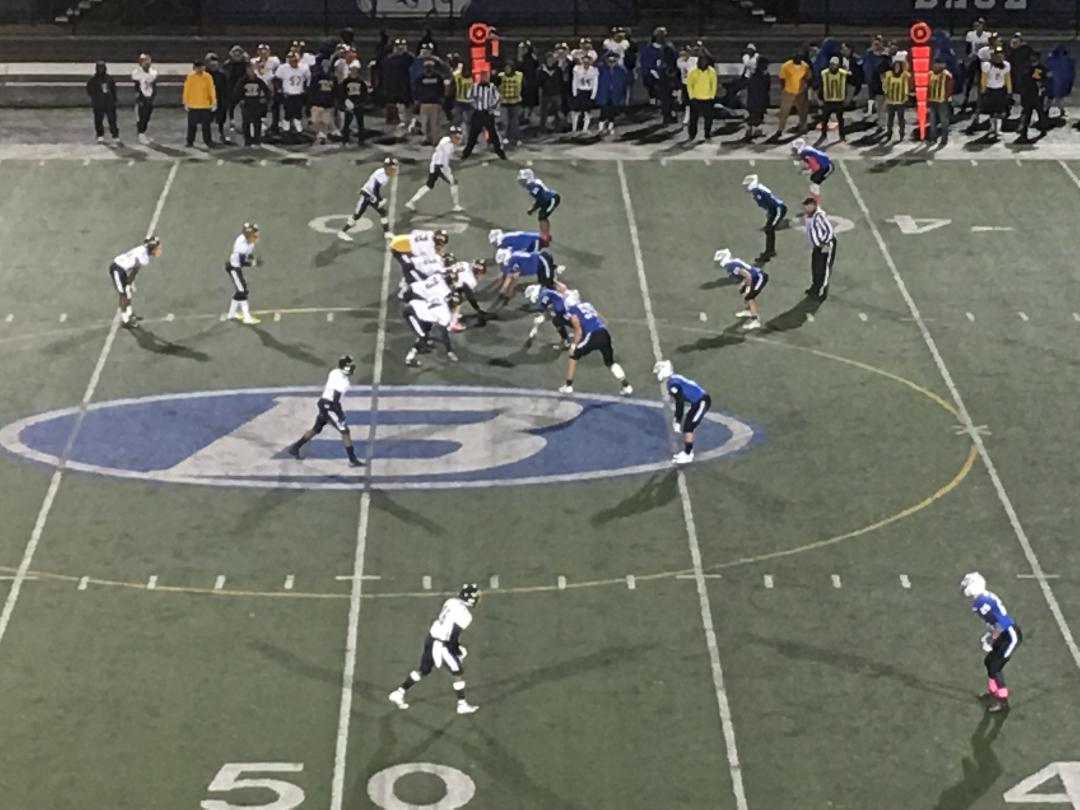 **Sponsored by MDG Flooring America in Medina. Click on the link HERE to browse their site and download their coupon for either $100 off your purchase or 12 months special financing. Whether you need carpet or you need tile, they go the extra mile.**

First quarter: The Euclid Panthers would get on the board early thanks to a fumble recovery for a touchdown. Andrew Tillman would go 25 yards to the house to give the Panthers an early 7-0 lead. The first quarter saw two other turnovers. A fumble recovery by Euclid’s Tywann Johnson. Brunswick’s Dominick Weeda also had an interception at midfield.

Second quarter: Michigan State recruit Brandon Wright would go one yard for a touchdown. That made the score 14-0 in favor of the Panthers. At the end of the half, Euclid got a late stop with :21 seconds left. Euclid would pass its way to a 37 yard touchdown to receiver TreShawn Luton. At the half, Euclid led Brunswick 21-0.

Third quarter: Running back Derrick Mills took over the running game for Euclid. From his own 13 yard line. He took a run 85 yards to the two yard line. Later he would score on a one yard run to give the Panthers a 28-0 lead. The following drive Euclid would throw up a 20 yard touchdown to wide receiver Dre’von Lindsay. Lindsay was covered by three Brunswick defenders.

Fourth quarter: Derrick Mills would be at it again in the fourth. He ran for a 23 yard touchdown to make the score 42-0. Brunswick would answer late with a eight yard touchdown from Robert Woznicki.

This game saw four total turnovers. It was a rough night for the Brunswick offensive line. A first down for the Blue Devils didn’t come until late in the fourth quarter. For Brunswick, it has been a long and enduring year. With the last two games against rivals Medina and at Strongsville. It will be very important for the Blue Devils to create some positive football to carry into next season.

Player of the game:

RB Derrick Mills: 24 yards, one touchdown (based on scoring plays). 85 yard line to set up a touchdown.