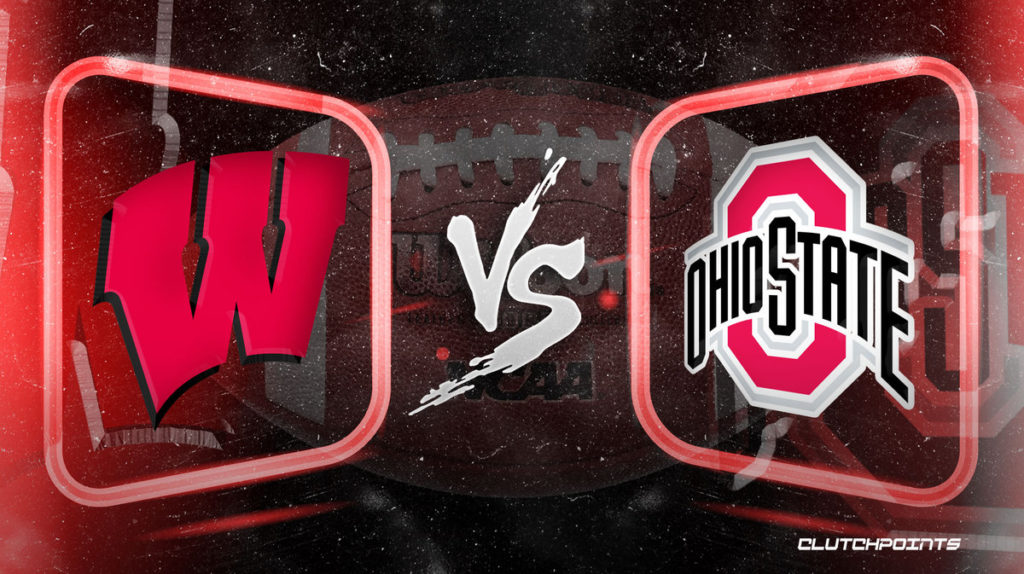 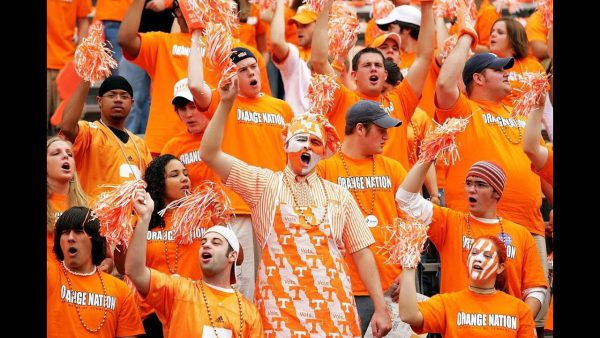 Last week saw our Jayson correctly pick all the games we listed. Congratulations, Jayson. You now have the early lead in our contest.

This week sees harder games as the Big Ten opens their season and many of the games we chose were Top 25 teams in action against other top schools.

This should be on everyone’s watch list today. Clemson’s DL front vs Wake’s OL.

And so should this be watched by all this Saturday! It’s been one-sided recently with Florida all but owning this series the past 17 years, winning 16 times! But…it’s in Rocky Top. And Tennessee doesn’t waste time on offense. The Volunteers AVERAGE 7.1 yards per play! Mighty impressive! 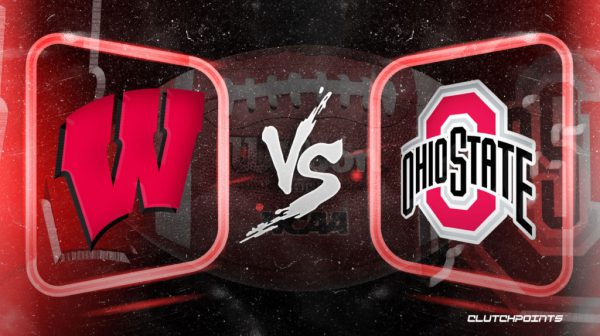 You want odd? How about 17 again…meaning the last time Wisconsin won in The Shoe! And Wisconsin does one thing well that can slow the Buckeyes down: run the football!

Unranked, but rivalries are always hard to pick. The Aggies are favored by 1.5 points. Other than that, one team is terrible defending the pass and the other terrible at defending the run! 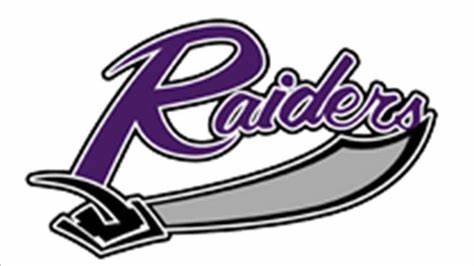 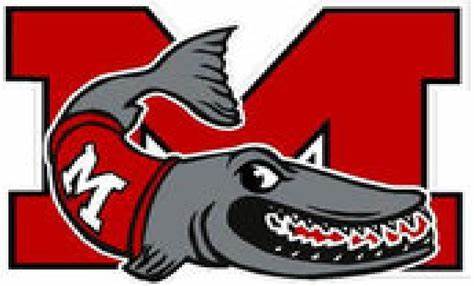 A battle of 2-0 teams! But the Purple Raiders of Mount Union are ready for the Muskies and their brand new athletic complex, Muskingum’s Bullock Health and Wellness Complex.

The Muskies were basically picked to be at the bottom of the OAC coaches poll but have started 2-0 this year, 1-0 in conference. Head coach Erik Ieuter is in his 5th season at Muskingum, and what better way to get your year off right than a victory over the #3 ranked Purple Raiders!

Here are our selections. Feel free to criticize away!

Share with us YOUR choices in the comments section! Good luck to all your teams!