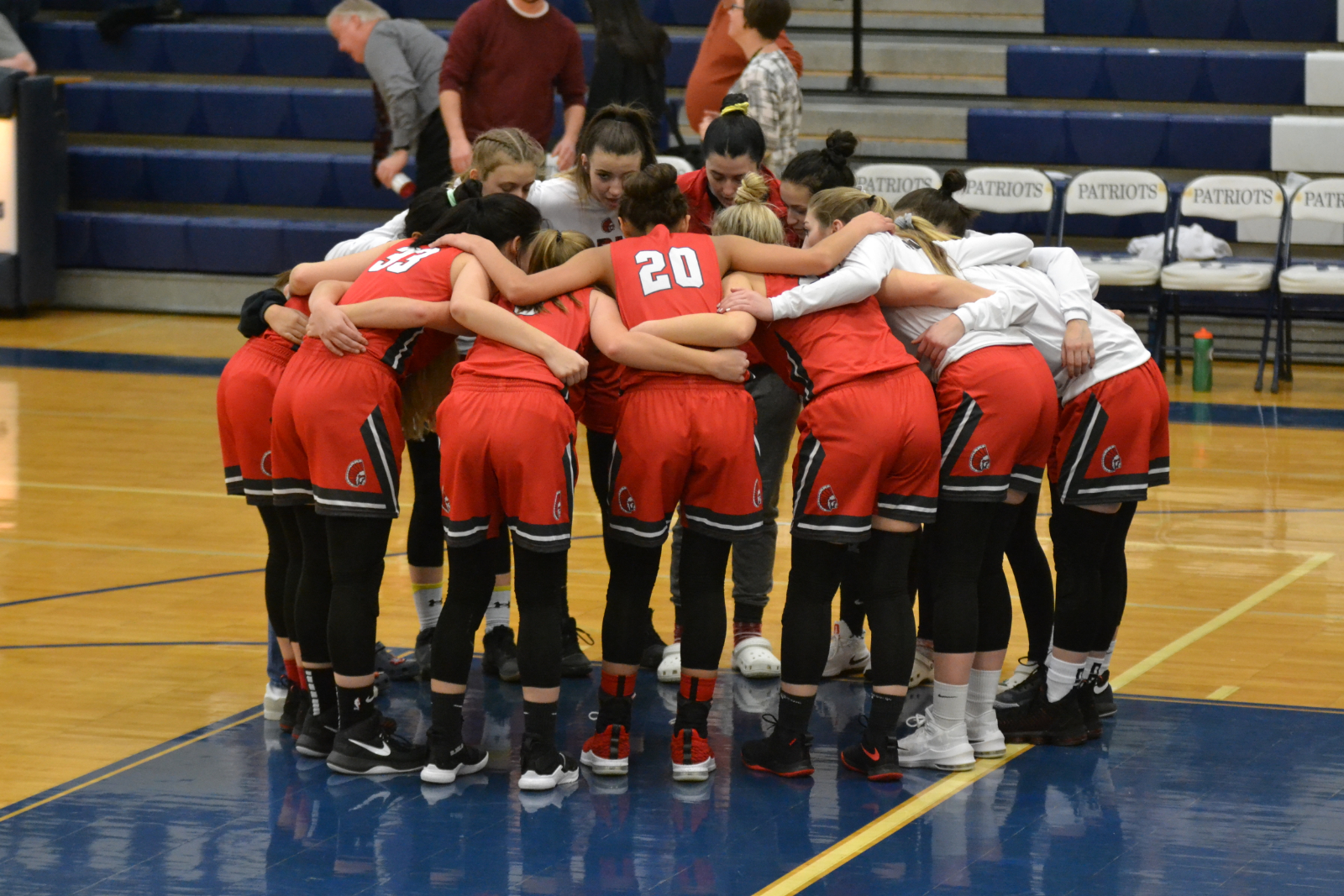 If you’re a basketball fan, there is nothing like the postseason tournaments.

Personally, I enjoy both the high school and college races to the coveted “Final Four” and subsequent championship game. What I find a bit unsettling, though, is some of the first round final scholastic scores that more than jumps off the bracket lines hitting me in the face.

I’ve been pondering over how the Ohio High School Athletic Association (OHSAA) might be able to bring a more competitive balance to its tournament games, especially those first round matchups.

I really took notice last year after seeing high-seeded teams basically toying with the opponent putting up numbers on the scoreboard that would have to fall into the category of mindboggling.

One girls score found a team just annihilating a much lower seeded squad along the lines of 105-8, while taking a quick glance at some of the recent boys tournament results in the earlier rounds, I saw scores where the final point differential was anywhere between 40, and in some cases, 70 points.

I don’t believe this is good for the high school game in that a school’s opening round contest shouldn’t be something people will talk about well after the final horn sounds as an event that was hardly enjoyable.

I realize that in some cases, a lopsided score is inevitable, and a case of just the “chips falling where they may.” But something, anything, ought to be tried by the “powers that be” to prevent such an unpleasant experience happening to young kids.

Back in my day as a high school coach, I knew other coaches receiving top seeds preferred to play right away, and would put their team in an earlier round game upon the bracket at the annual tournament draw meetings.

Most would explain their reasons for doing so was that it was their “philosophy” or strategy to not wait a significant amount of time before taking the court again.

That doesn’t wash with me because if you’re seeded No. 1 through No. 4, my guess is you’re a good team who has had a good season. These teams shouldn’t have any problem getting ready for a game to be played on any date.

Top teams taking on squads with one or two wins in total for the entire season, are basically getting a “free pass” to the next round and another guaranteed victory on an already well-established program’s resume.

Sorry, but that “strategy” isn’t helping your program, and it is hardly doing anything positive for the other (lesser talented) team. In short, you’re not accomplishing anything.