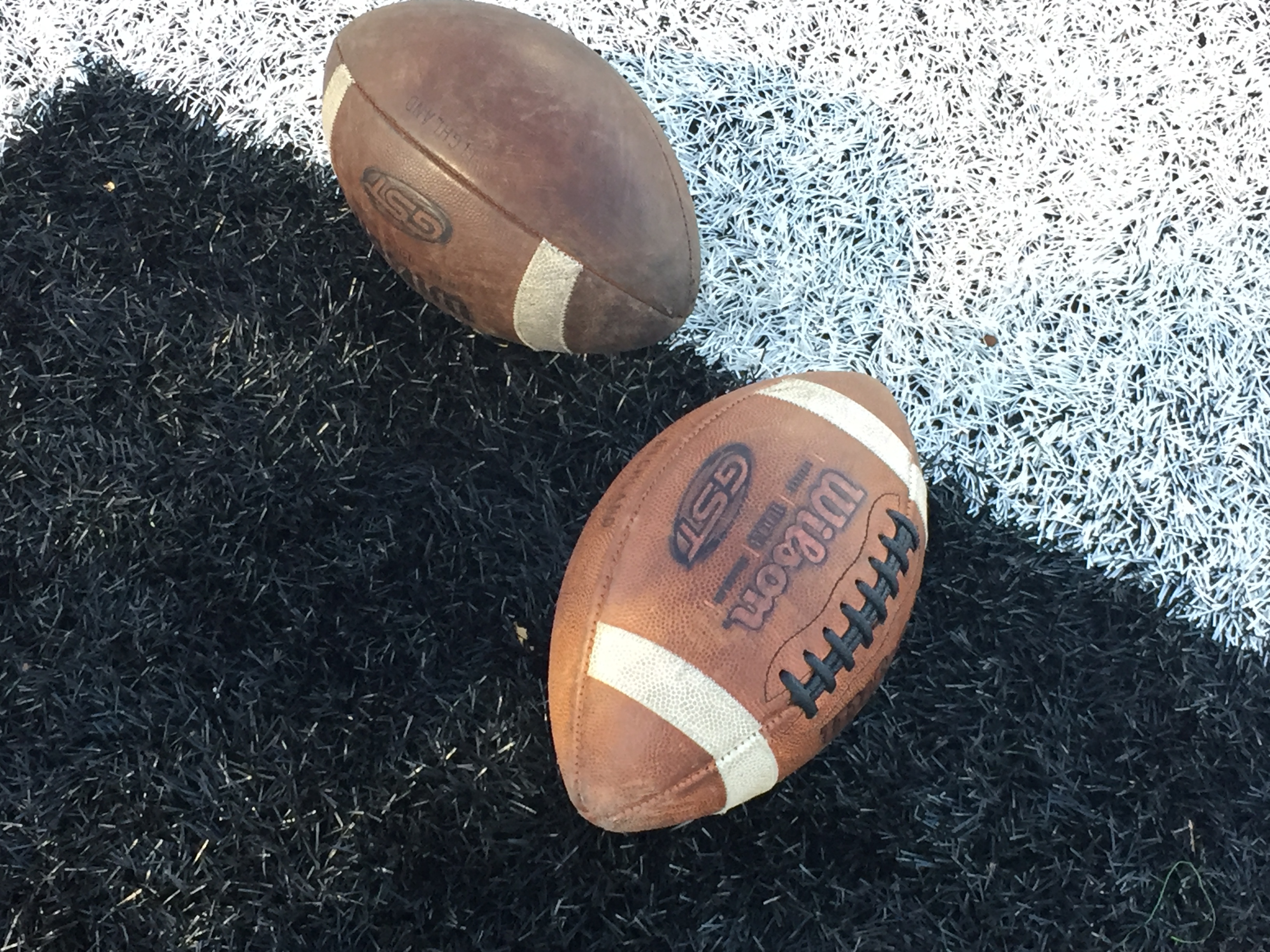 The Division I state title game will be played Friday night at 7pm, as two powerhouses, Pickerington Central will look to knock off one of the great HS teams in Ohio – Cincinnati St. Xavier.

Divisions V and III will be played Saturday at 2p and 7p, and Divisions IV and VI will be Sunday the 22nd at noon and 5pm.

Here’s the complete slate of all the games:

All Games at Fortress Obetz, Columbus