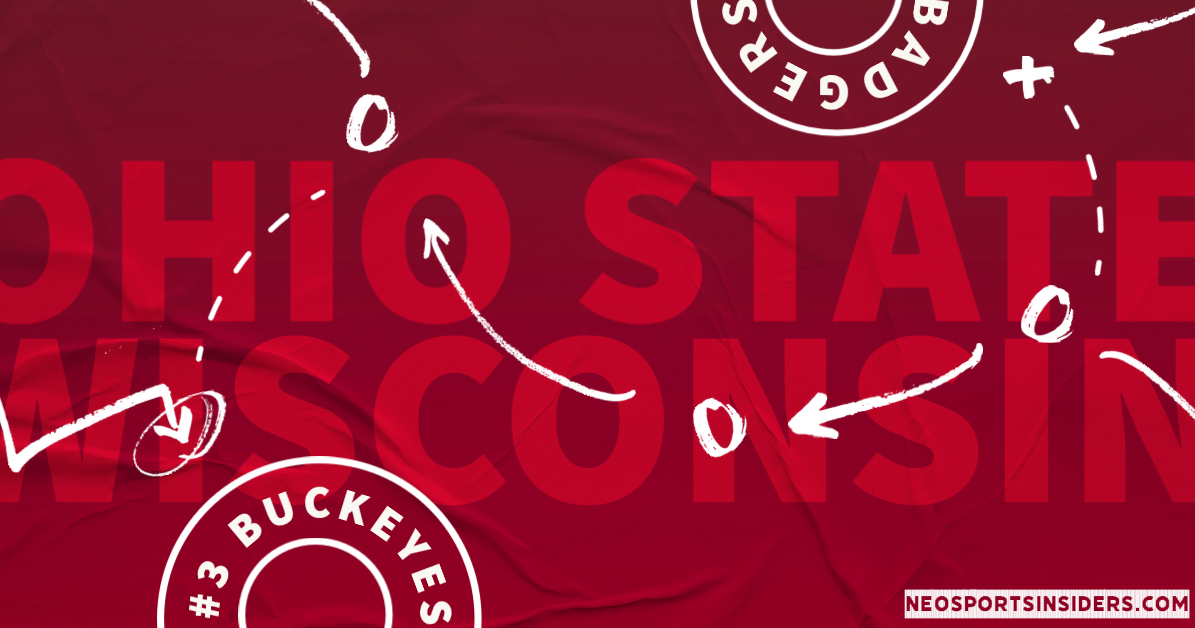 Conference play is the best, isn’t it? The No. 3 ranked Buckeyes welcome the Wisconsin Badgers to town on Saturday night for a Big Ten showdown. Ohio State is currently ranked as the #1 total offense in the country. They will face the biggest test of the season against the Badgers. Along with their 11th ranked defense. The Badgers will look to secure a victory over the #3 team in the country. Thus keeping their Big Ten hopes alive. Minnesota leads the Big Ten West with a record of 3-0. Three teams currently are at 2-1, one of those teams being the Badgers, will look to pick up a big win this week. We break down what to look for and what to expect heading into week 4.

The Buckeyes enter week 4 with the No. 1 offense in the country. They are averaging 565.3 yards per game to complement their 47.6 points per game. As well as 20 offensive touchdowns. It is safe to say that they love to score. And score often. The Buckeyes will face their toughest defense of the season when the Badgers roll into town. Wisconsin is holding opposing teams to a combined 246 yards per game. And has only allowed a total of three touchdowns in their first three games. The Buckeyes will have to get the ball moving early to set the tone and avoid a defensive battle with the Badgers. Ohio State has had recent success running the ball. However, with Wisconsin holding opposing running backs to just 76 yards per game, I expect to see C.J. Stroud move the ball around early to his star wide receivers, who have hauled in over 1,000 yards so far this season.

The Big Ten Championship game has been held every year since 2011 between the winners of the East and West Division (formally Legends and Leaders), for either a shot at the National Championship game or a trip to the Rose Bowl. Since its inception, the Big Ten East champion has won the Big Ten Championship 9 out of 11 times, with Wisconsin winning the only two Big Ten Championships for the West Division. At 2-1, Wisconsin is still a favorite to win the West and have a legitimate shot to do so on the backs of their defense, but a win here against the Buckeyes would catapult their chances in doing so. They will be facing their first offensive challenge of the year when they line up against the #1 offense in C.J. Stroud and the Buckeyes. Will the Wisconsin defense be able to hold on and finally snap the Buckeyes 8 game winning streak?

Wisconsin has a solid, hard hitting, defensive unit that has the potential to finish as a top 10-15 defense. Unfortunately, they will be running right into an Ohio State team who is finding its grove and putting up impressive offensive numbers as each week progresses. In the end, it is going to be too much for the Badgers to handle and they will ultimately fall to the Buckeyes.

Ohio State’s C.J. Stroud is the Big Ten Offensive Player of the Week