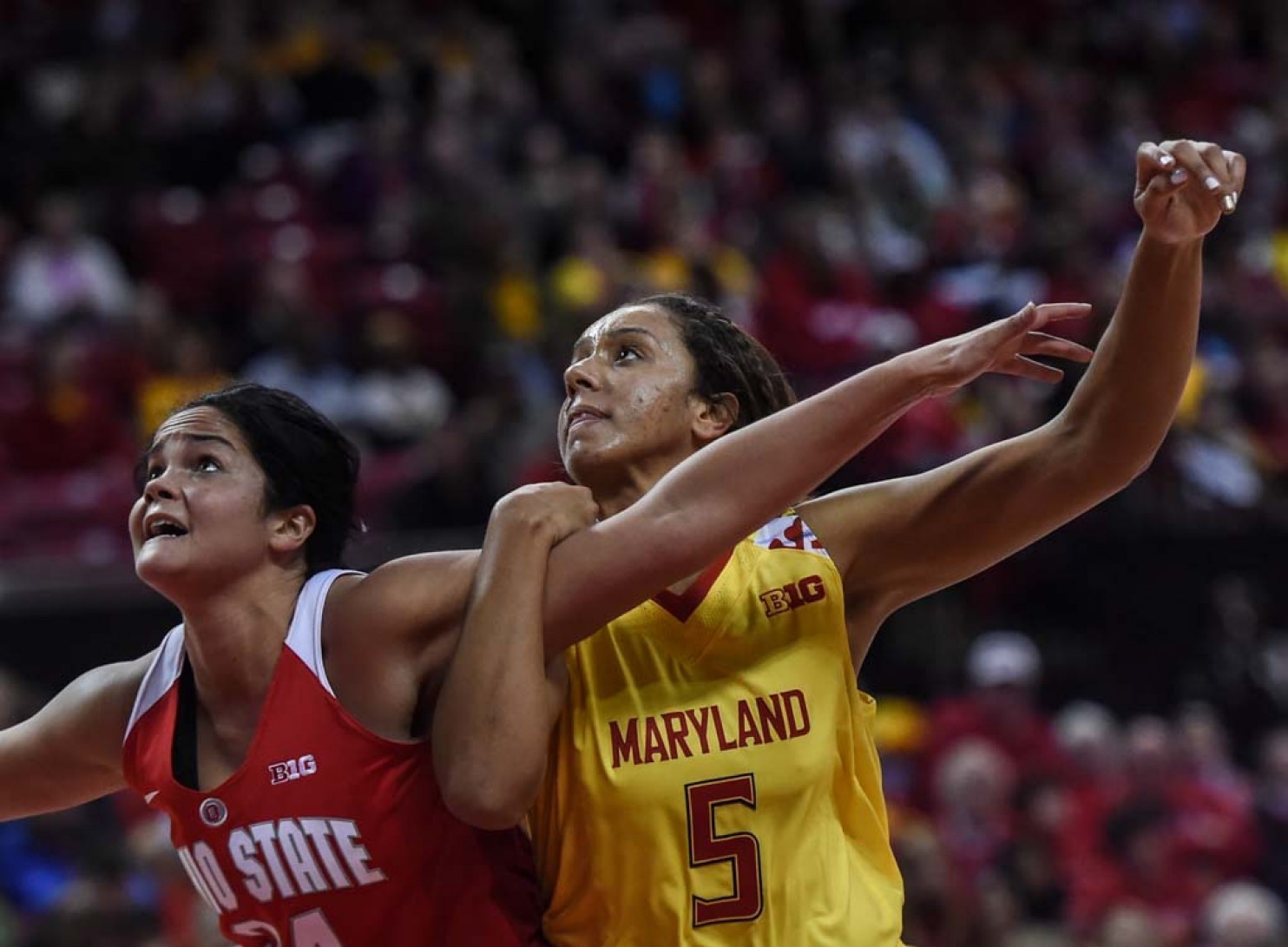 Kelsey Mitchell scored 28 points and Alexa Hart added in the win for Ohio State, who handed Maryland their first loss in Big Ten play since joining the conference just a season ago.

Mitchell, the second-leading scorer in the country, shot 9 for 16 for the Buckeyes in the win.

The Buckeyes improve to 10-3 overall, 2-0 in Big Ben play. It was their sixth straight win, and it avenges their loss to Maryland in last year’s Big Ten title game.

Maryland is now 12-1, 1-1 in Big Ten play. They got 20 from Brene Moseley and 16 from Shatori Walker-Kimbrough in the loss. Ohio State forced 20 turnovers in the win, and outscored the Terps 15-7 at the free throw line.