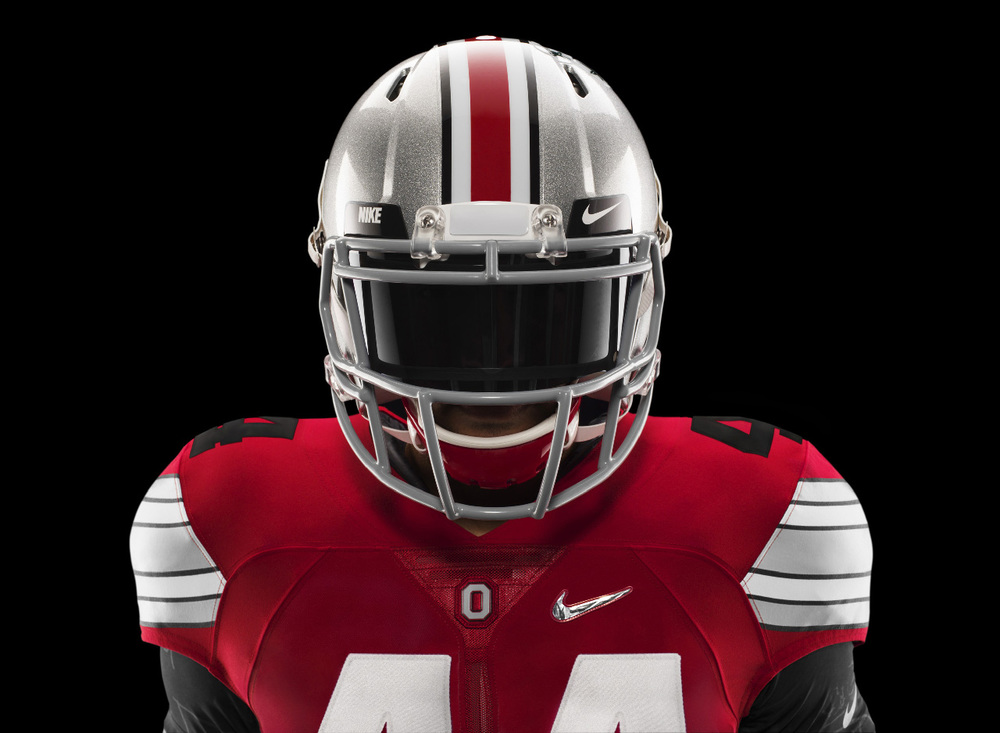 It was a day to forget for Ohio State QB Cardale Jones Saturday, as he struggled during the Buckeyes 20-13 win over Northern Illinois.

Jones was benched after throwing two interceptions In favor of J.T. Barrett.

The QB was picked off on Ohio State’s first possession on a badly overthrown ball, and the Huskies turned it into a touchdown.

In the second quarter, Jones tried to squeeze a throw in between defenders, passing up an open receiver underneath, and was intercepted by Shawun Lurry in Buckeyes territory.

Obviously Jones wasn’t happy about the situation, and after the game changed his Twitter profile to show his new job description – second string QB. 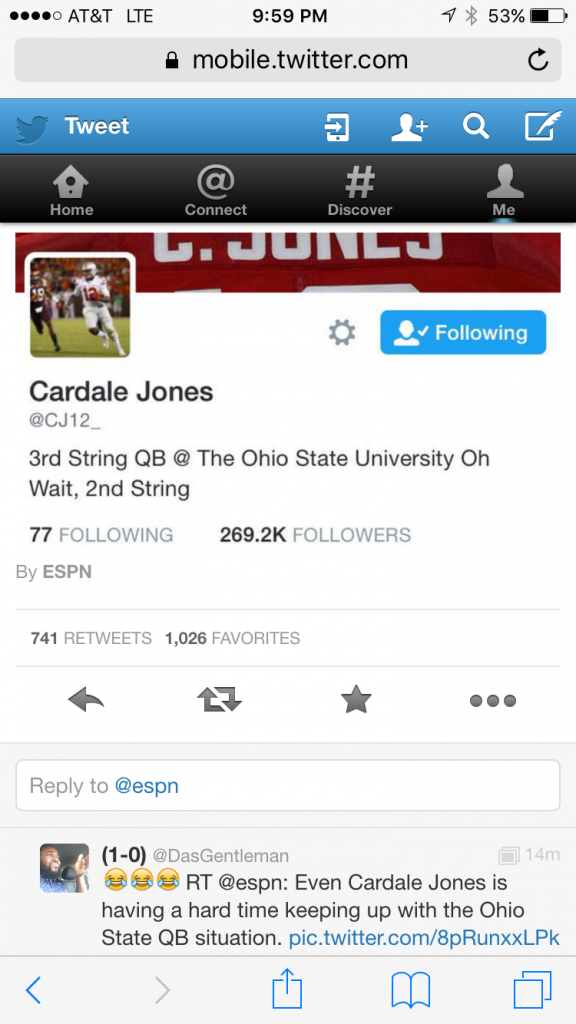