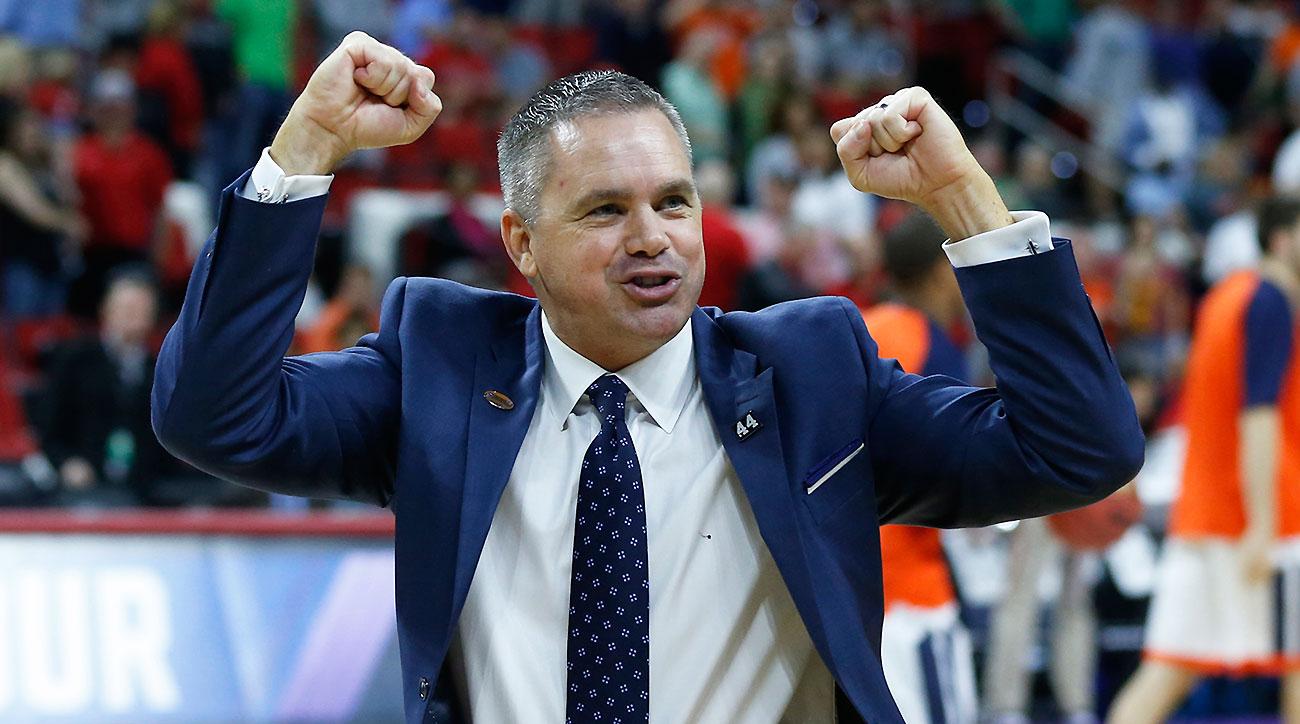 The search was furious and very short.

The Ohio State Buckeyes were pressed to find a new head coach after Thad Matta’s departure, as the basketball season is coming up soon. While the new coach would lose out on all of the off-season duties, the move would need to be made quickly to get the new coach acclimated to the situation.

Reports have surfaced that Butler’s Head Coach Chris Holtmann has become the new head coach of the Buckeyes. Jeff Goodman was one of the first to break the news.

Boasting a strong record of 70-31 and leading Butler to three straight NCAA Tournaments, Holtmann has impressed nationally. With a Sweet Sixteen appearance this past year, Holtmann has shown the ability to coach in big situations.

We will see how this season goes for Ohio State, as this could be a rough season due to Holtmann getting a late jump. But one thing is for sure, a new era is beginning in Columbus.