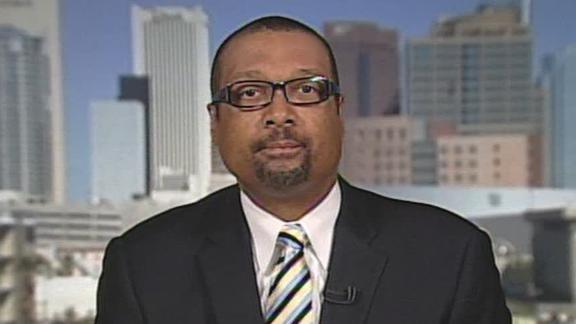 It seems that everyone’s favorite Ohio State hater, Mark May, it at it again.

The regular OSU basher is at it again, a day before the Buckeyes start their defense of their National Title. May went on record, stating that the Buckeyes first opponent, Virginia Tech, will beat Ohio State Monday night by a final score of 27-21.

As you can see below from the two videos, no matter how many times May is wrong when it comes to picking against Ohio State, he always seems to have a swagger when picking whoever it is Ohio State plays.

Maybe that’s why this past offseason he was moved off “College Football Final,” after being a fixture on the show for nine years.

Once again we will see what May has to say should the Buckeyes be able to avenge last years loss and take care of business on Monday night on the road.