The Buckeyes have unveiled their new first-ever black uniforms. The alternate uniforms will be worn when the Buckeyes take the field against Penn State next week at the Horseshoe in a night game set to start at 8pm.

Here’s the official announcement by Nike about the uniforms.

Today, Nike and The Ohio State University football team unveil the first-ever black Buckeyes uniform. The head-to-toe look, which is punctuated by scarlet numbers outlined in gray, characterizes the unyielding confidence of the eight-time national champions. The Buckeyes will wear the alternate uniform at home against Penn State on October 17.

Check out pics of the new uniforms! 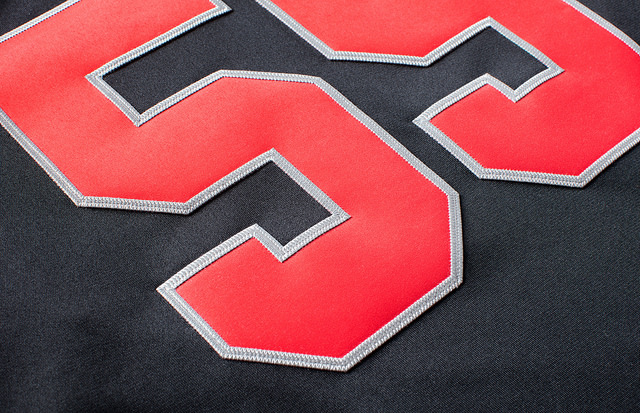 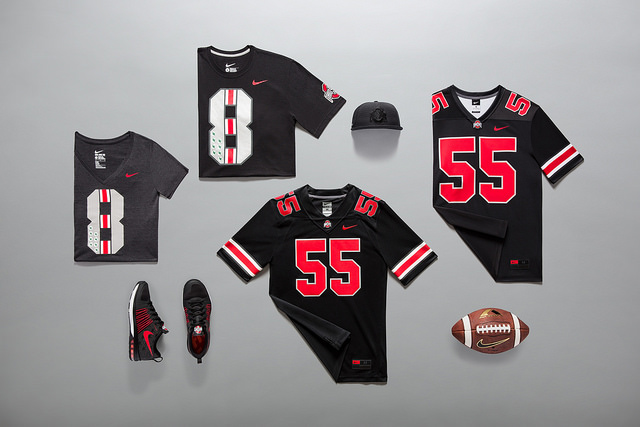 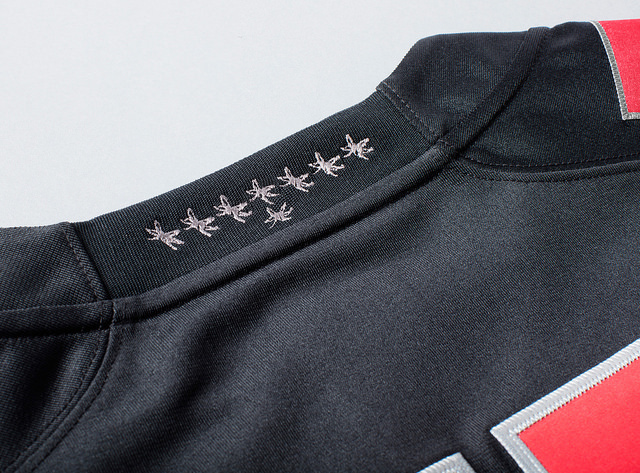 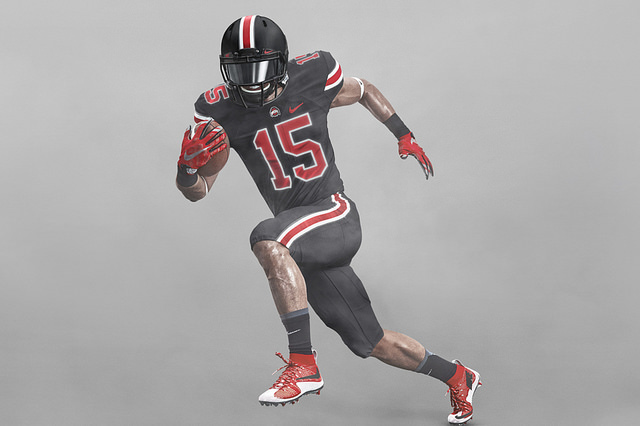 What’s your take of the new uniforms?

Our friends at Fanatics have matching OSU black jerseys, t-shirts, and hats for those fans that want to show their support, and you can purchase them here. These are expected to sell very quickly, so don’t delay!

Ohio State Back and Forth Getting Set for Indiana
Elliott reignites Heisman run as Ohio State escapes Indiana, 34-27