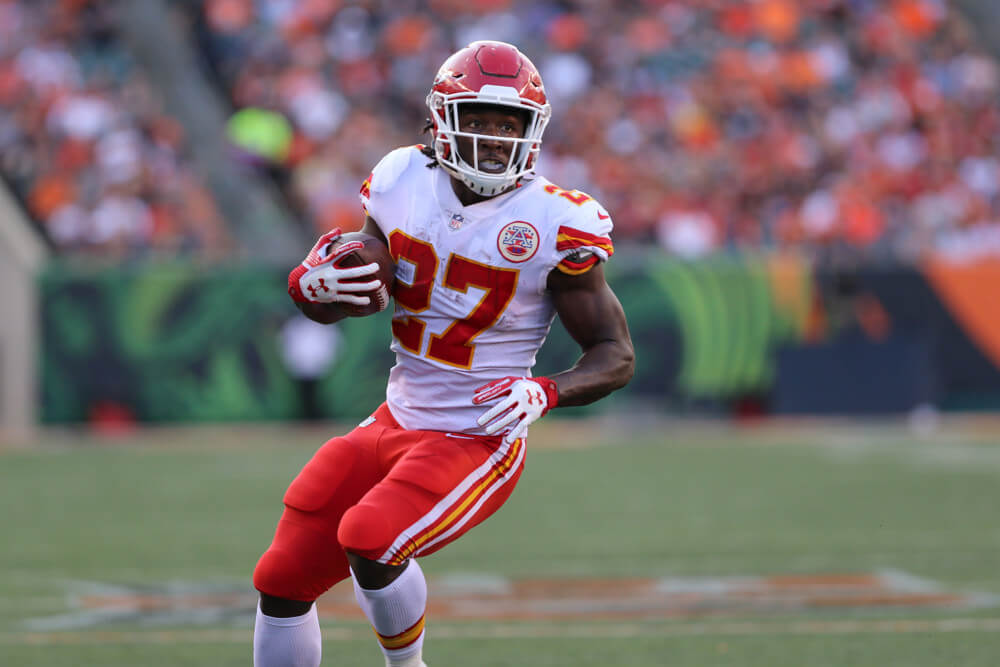 The state of Ohio has been well-represented once again in the football atmosphere, as the 2018 Pro Bowl starters were announced tonight. With that announcement came the revelation that two of the four rookies selected for their first Pro-Bowl played their high school and college ball in Ohio.

Only 4 rookies made Pro Bowl.. two of them right in our backyard. @Kareemhunt7 of Willoughby South and Marshon Lattimore of Glenville. @shonrp2 Shoutout to Coach Duffy of WSouth and legend Ted Ginn Sr. for coaching these excellent gridders

Along with the two rookies, fellow Ohioans Kyle Juszczyk and Travis Kelce were selected. This is Juszczyk’s second Pro-Bowl, the second-straight for the San Francisco 49ers Fullback. For the Kansas City Chiefs Tight End Travis Kelce, it his third Pro Bowl.

Just another reason why the Buckeye State is one of the top states for producing top-notch talent on the gridiron.