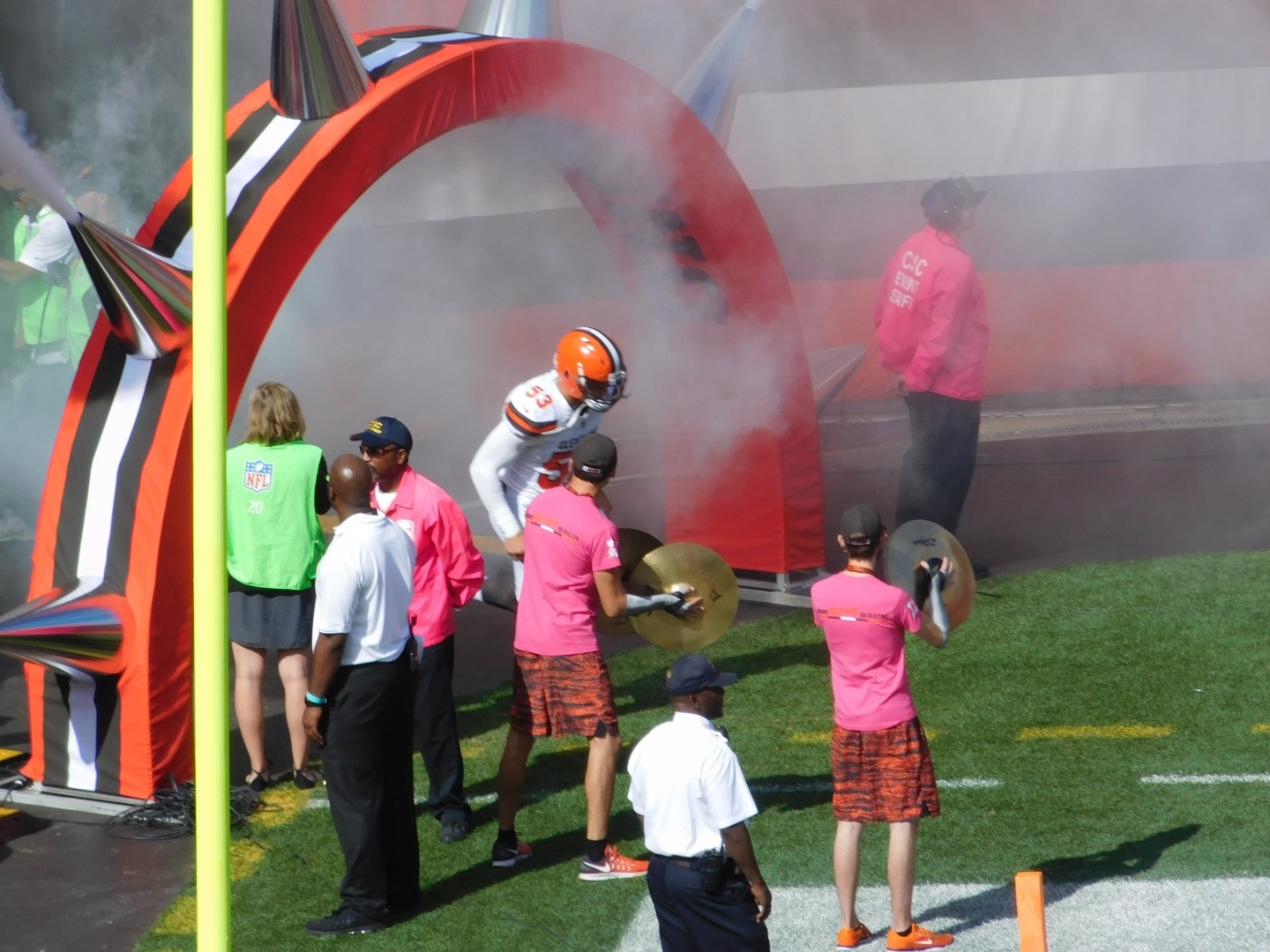 No one was probably surprised that a bunch of Browns were not named to the Pro Bowl Tuesday night, as the NFL announced that the Browns have two alternates for the game the week before the Super Bowl – MLB Joe Schobert (first alternate) and guard Joel Bitonio (second alternate).

More Browns might be added depending on who makes the Super Bowl out of the AFC, as that team won’t have any players playing in the game set for Jan. 28 in Orlando, Florida.

The AFC North Champion Steelers led all NFL teams with eight players selected to represent them in the game.

Jeff Fisher To Cleveland? One Report Suggests The Former Rams Head Coach Could Find Himself Leading The Browns In 2018
Northeast Ohio Well-Represented In 2018 NFL Pro Bowl