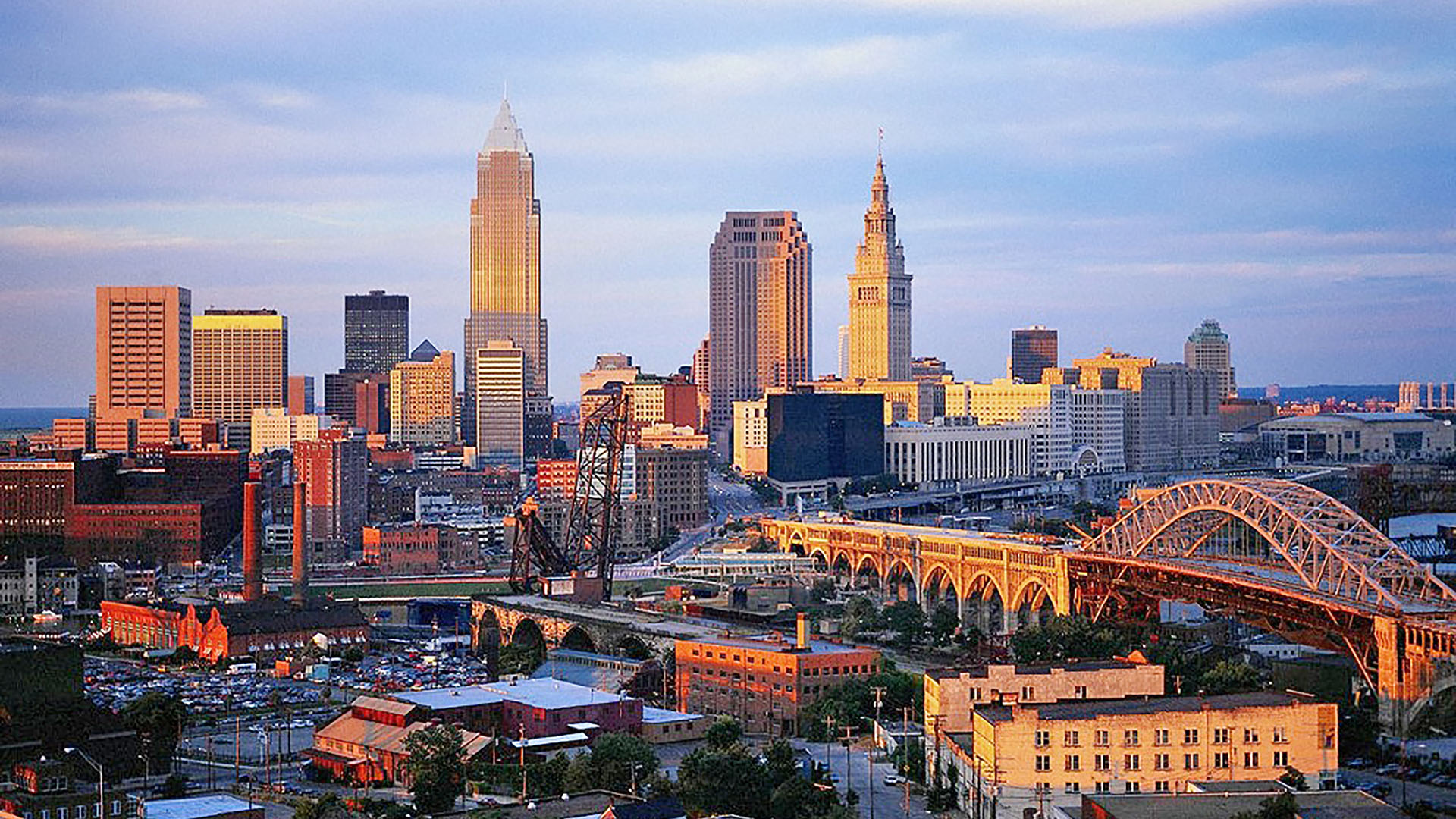 Browns to play 2017 home game in London vs. Vikings

NFL Announces #Browns to Play in London in 2017; Will Host Minnesota #Vikings https://t.co/gbHgqTb9qI

NBA trades expected to happen around the league on Dec. 15, when a large group of players become trade-eligible.

#Clemson coach Dabo Swinney says Ohio State safety Malik Hooker is "big-time special." As good a player as he has seen on tape this year.

Clemson coach Dabo Swinney on Ohio State: "This will be as good a secondary as we've seen."

According to a report from MMAFighting.com, Jose Aldo has announced that he is ready to fight Max Holloway and plans to fight him at UFC 208 on February 11th.

Former UFC Middleweight Champion Luke Rockhold made it a point to call out Jon Jones, who defeated Dan Henderson at Submission Underground 2.

The former champion told Jones on Twitter that he was free for SUG 3 and that he should “Let these old men be” and face him. Rockhold previously pulled out of his last fight with Jacare Souza in November, so it will be interesting to see if he fights in SUG before his next UFC fight.

Monsters Sign Marc-Andre Bergeron To A 25-Game PTO; Release Sheldon Brookbank From His PTO
NFL Announces Browns to Play in London in 2017; Will Host Minnesota Vikings