North Ridgeville improves to 4-1 after win over Berea-Midpark 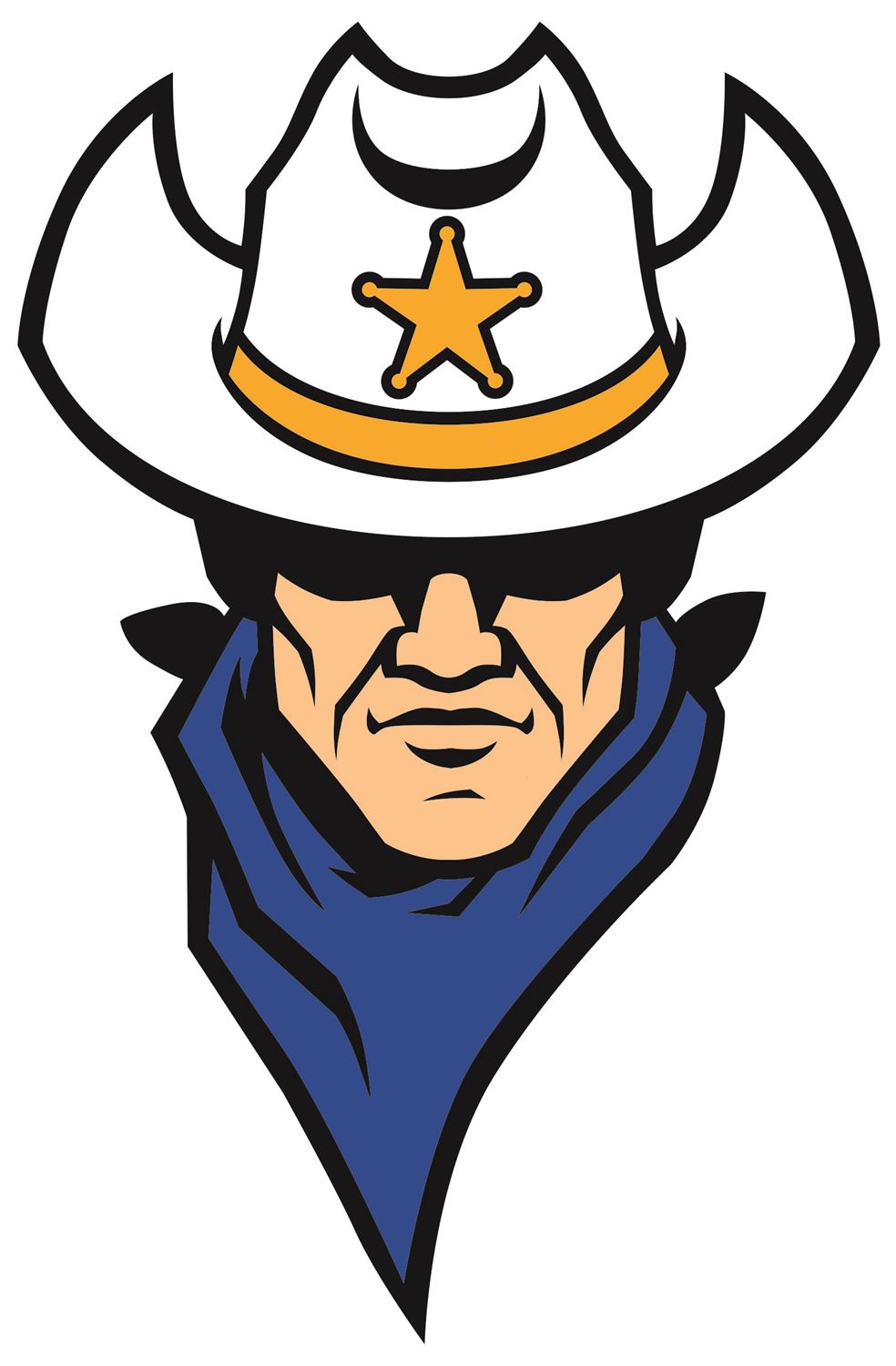 North Ridgeville boys’ basketball is on a roll. After outlasting Berea-Midpark 70-63 on Friday night, the Rangers have now posted a 4-1 record to start the season. They utilized three double-digit scorers and a gritty pressing defense to drop the Titans to a 1-2 mark.

Berea-Midpark led 14-8 after one quarter and held the lead until North Ridgeville tied it at 23 on a 3-point basket by M. J. Smith with just under three minutes remaining in the first half. Jeremy Sanchez followed with an immediate steal and layup and the Rangers were in business. When the halftime buzzer sounded, North Ridgeville had established an 11-point lead at 38-27.

Check out the Rangers’ second quarter statistics: 30-13 on the scoreboard, 14-7 advantage on the boards, and zero turnovers!

North Ridgeville scored the first five points of the second half to establish their largest lead of the night at 43-27. But Berea-Midpark got back in the game with a 10-0 run to close it to 43-37. The Rangers’ Smith dropped in another 3-pointer to end that streak, and North Ridgeville responded with an 8-2 run of their own to close out the third quarter with 51-39 lead.

The fourth quarter was a wild one as Berea-Midpark stepped up their defensive pressure. When the Titans’ Luis Vega scored a layup, stole the inbounds pass, and scored a second layup with 1:08 to play, the North Ridgeville lead was down to 65-61. But M. J. Smith was there again to curtail the Titans’ hopes by converting five out of six free throws in the final minute and ice the game for the Rangers.

Smith, a senior guard, finished with 25 points on four 3-pointers plus 13-for-14 at the free throw line. Sanchez, his junior running mate at guard, had 15 first-half points and finished the game with 19. Senior forward Scoti Millgard added 10 points for the Rangers.

Berea-Midpark was led by senior guard Jalen Dixon with 14 points. Vega, a senior forward, was right behind with 13, and junior guard Lian Levesque finished with 10 points for the Titans.

The Rangers and Titans, members of the competitive Southwestern Conference, will hook up again on January 30th in Berea. Should be quite a rematch!