Nick Gilbert to represent the Cavs at the draft lottery 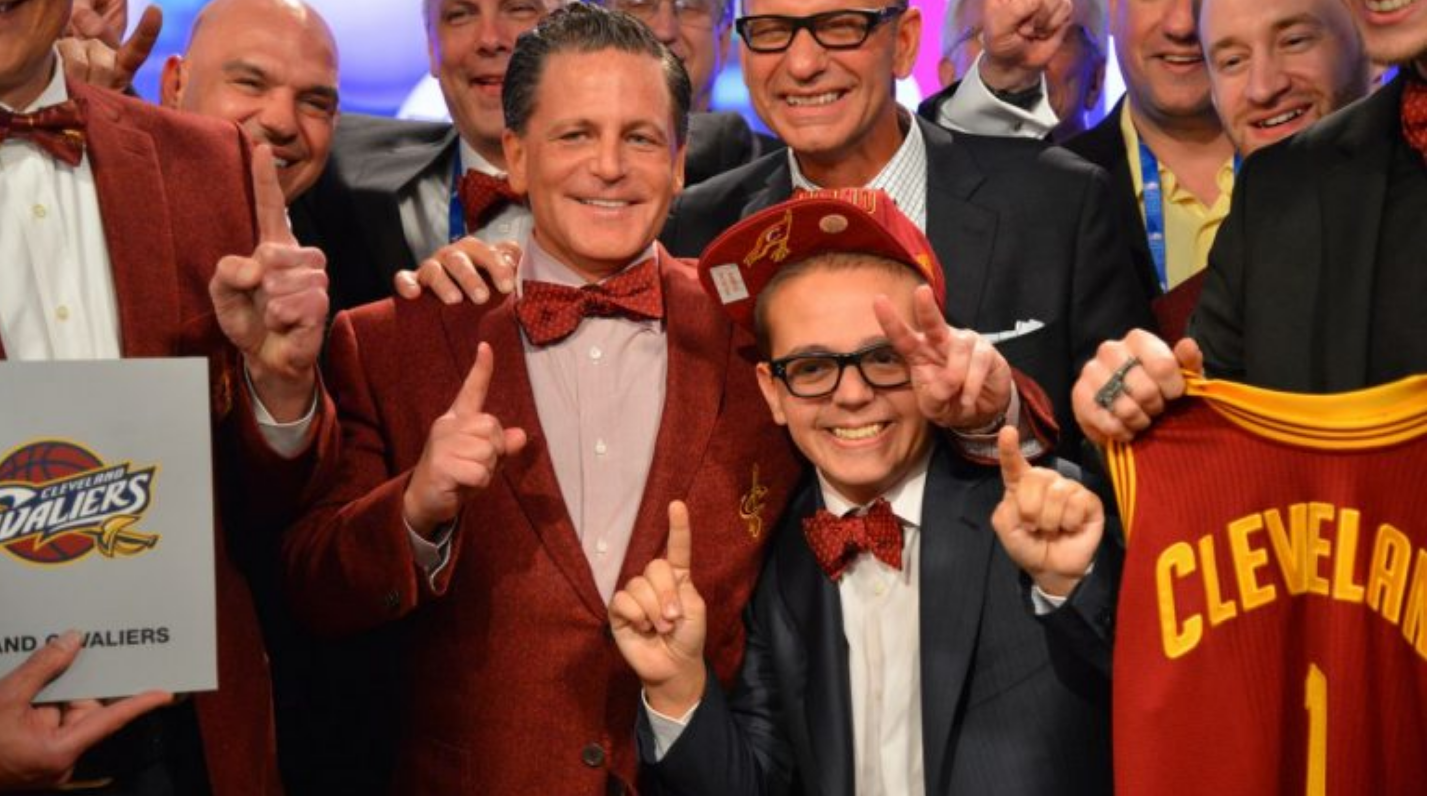 CLEVELAND– The Cleveland Cavaliers will have their good luck charm at the NBA draft lottery in two weeks.

Following the Cavs 105-101 Game 7 win against the Indiana Pacers on Sunday afternoon, owner Dan Gilbert tweeted out a picture of himself and son Nick, announcing that Nick will represent the Cavs at the lottery.

News of the @cavs death was greatly exaggerated. Making it more special was being there w/gritty Nick G. for the BIG WIN. In just 16 days we are counting on him bringing that same luck to the NBA lottery where he will rep us for the 5th time. Could he defy the odds once again?! pic.twitter.com/yaNFuPhC05

Nick, 21, was born with neurofibromatosis, a genetic disorder that causes noncancerous tumors to grow throughout the body. He had a major brain surgery back in February as a result, and has made a spectacular recovery.

It will be the fifth time that Nick has represented the Cavs at the draft lottery. During the 2011 lottery when the Cavs won the No. 1 pick that eventually landed them Kyrie Irving, Nick was asked about Dan calling him a hero due to the way he has battled health issues throughout his life.

“What’s not to like?,” the younger Gilbert answered in his signature thick-rimmed glasses and bow tie, coining a new catchphrase.