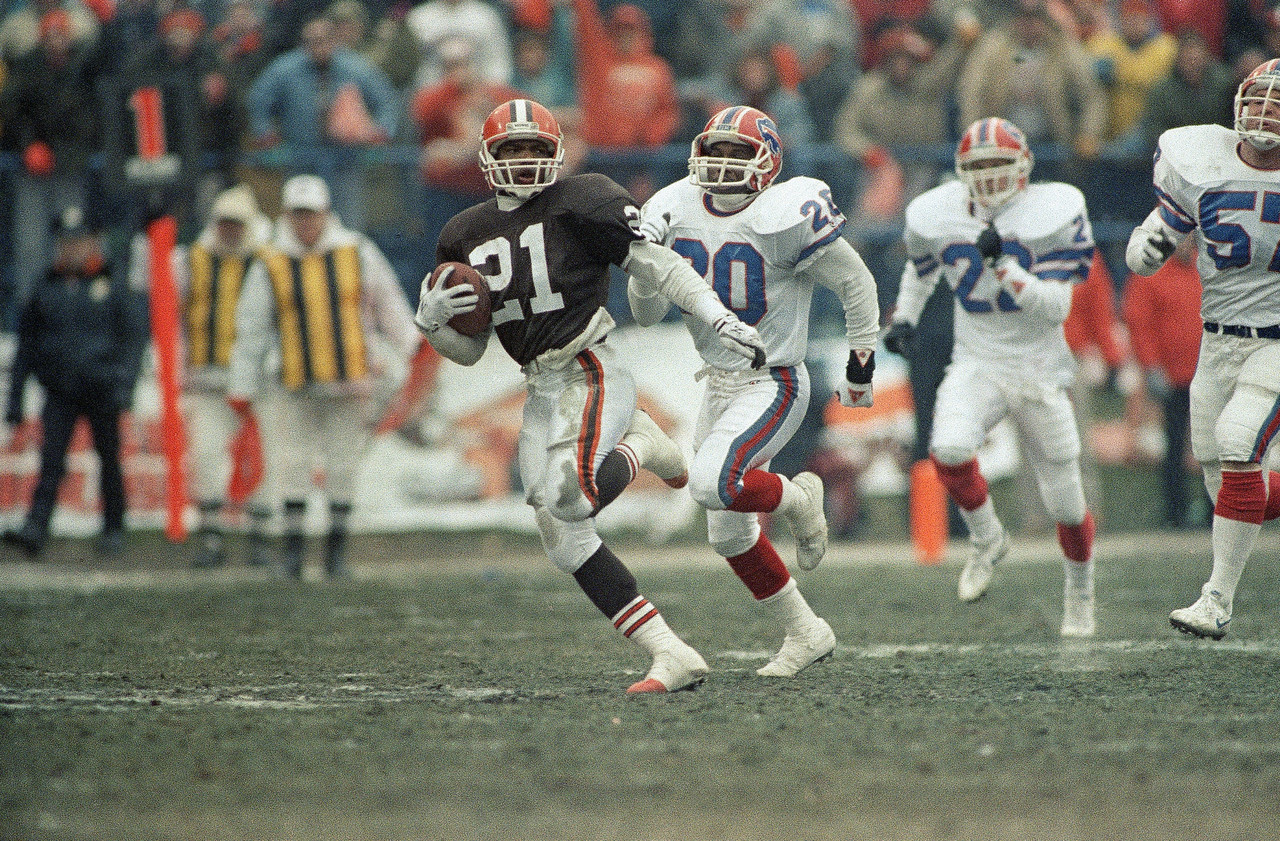 Last week, football fans had an opportunity to vote for five classic NFL games and three of them will be published on the NFL’s YouTube channel. The league announced the results yesterday on NFL.com.

The voting was completed on each team’s Facebook page and began June 20th and ended on Tuesday.

Here are the three classic Cleveland Browns games that will be featured on YouTube.

The league will upload the three classic games for all 32 teams on their YouTube channel this August. Be on the lookout for some solid games that will bring back some nostalgia.