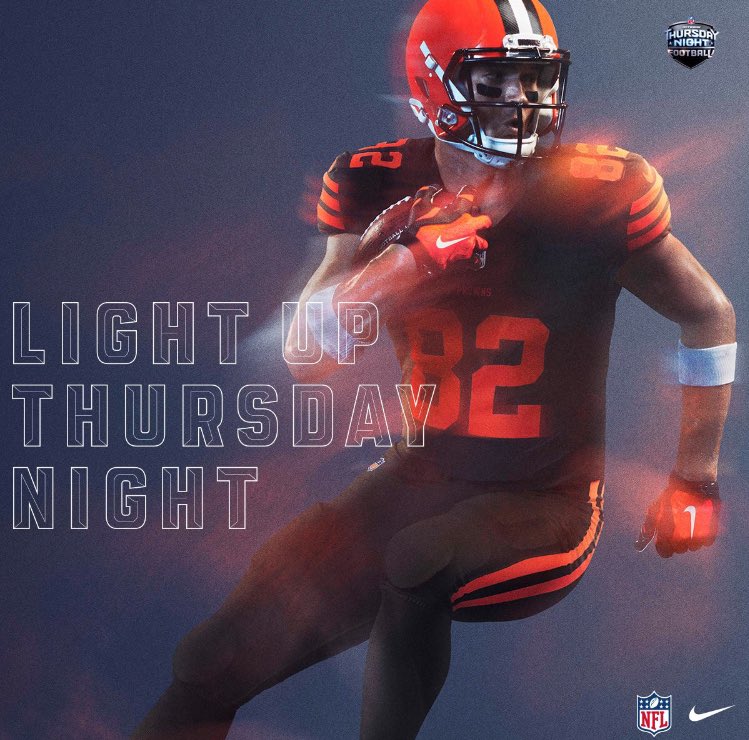 The Browns are scheduled to wear their ‘color rush’ uniforms this season when they play the Ravens on Thursday Night Football November 10th in Baltimore.

Today on Twitter pics of the Browns uniform popped up along with the Ravens uniforms for that game, but there seems to be some confusion if the Browns can actually wear their ‘color rush’ apparel.

Apparently the Browns can’t wear their “color rush” unis on TNF as expected because of contrast? Why not make them all orange? Smh.

Team saying they could “wear them in the future” which completely defeats the purpose of the TNF concept/campaign. Left hand, meet right.

How stupid of the @NFL to promote #Browns color-rush uniforms as all-brown, yet the team will be forced to wear all-white when they play BAL

So it remains to be seen if the Browns will wear the unis at all in 2016 – and if so what game they will wear them for. The Ravens will wear their color rush unis that night in Baltimore, with the pic of them below. 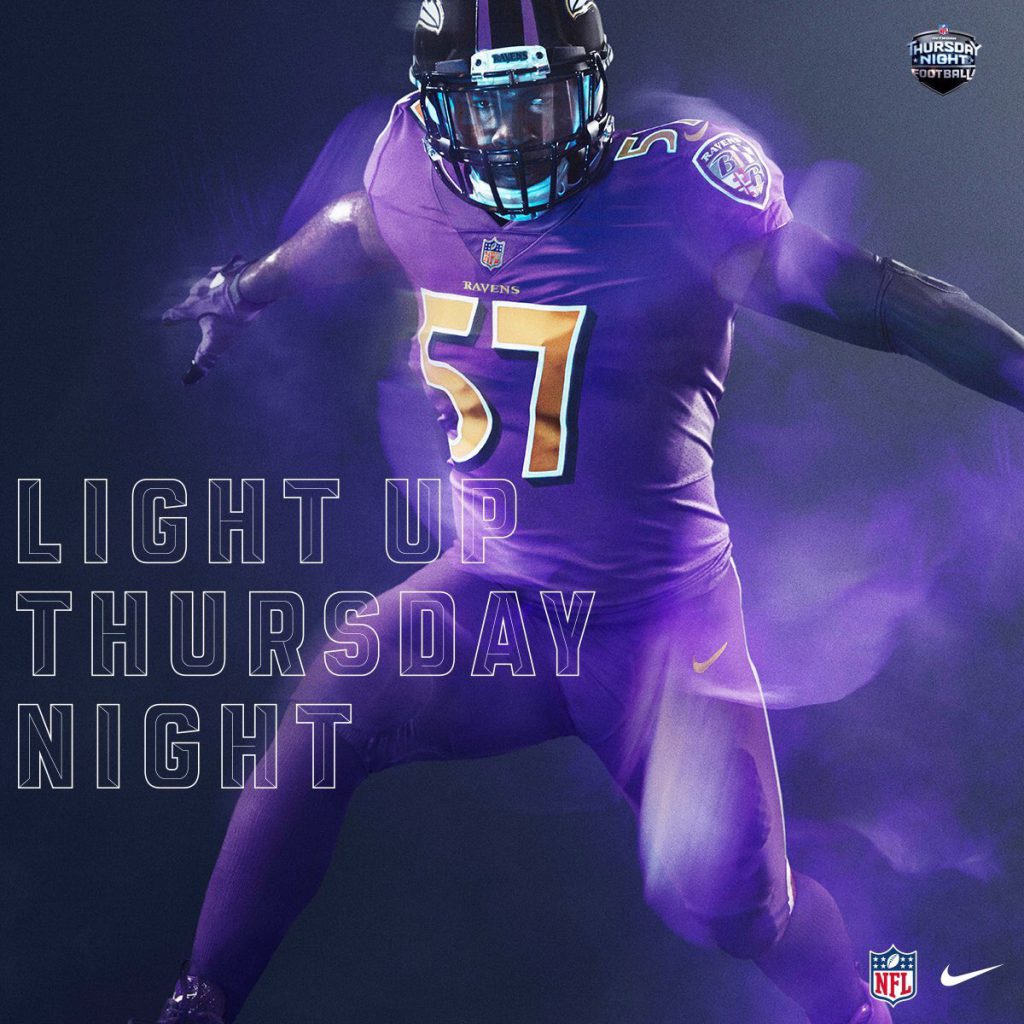 Five Takeaways From The Browns 29-10 Week One Loss To Eagles
Browns Set New Record, And It’s Not A Good One