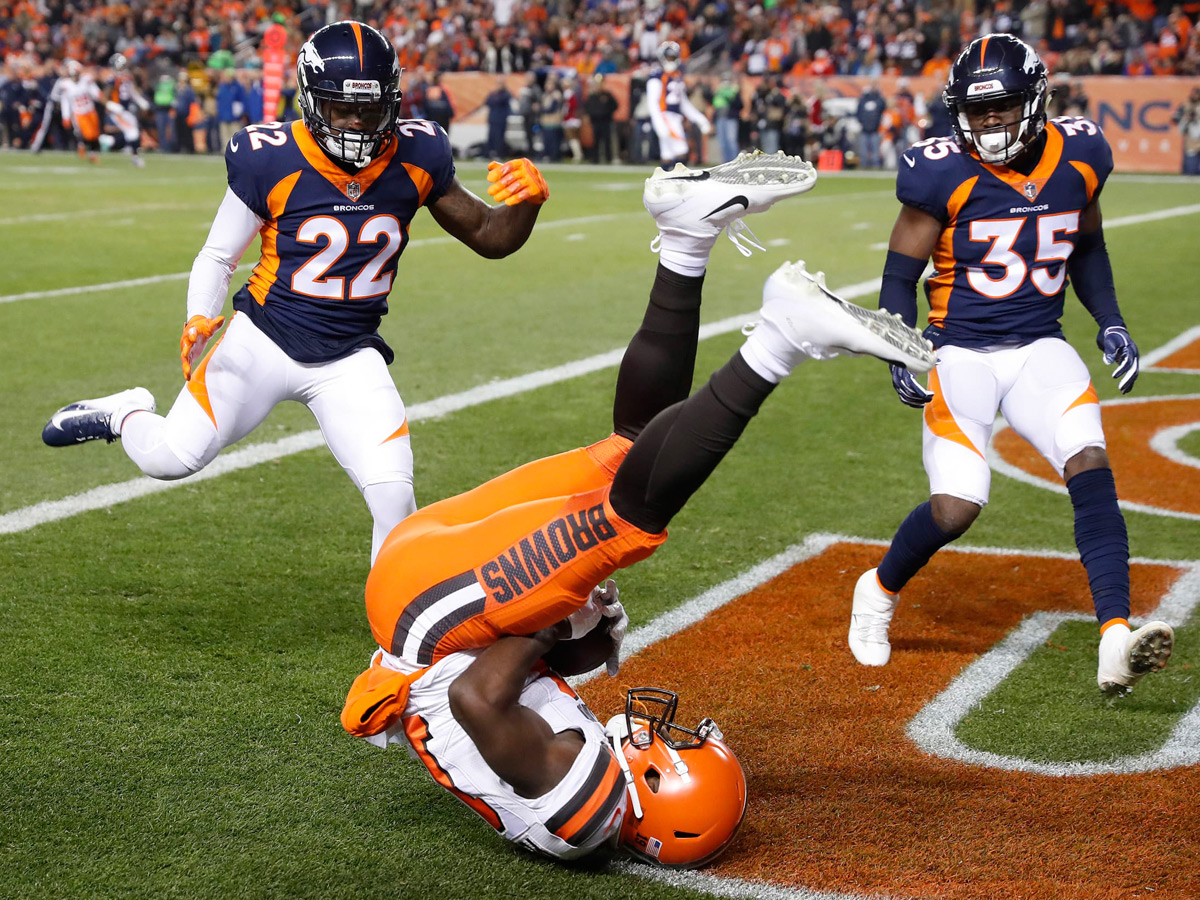 While it appears that the NFL season will go off without a hitch, teams are already starting to figure out ways to be safe during camps later on in the summer and get the most out of their time together on the field.

The Browns are going to enter 2020 with yet another new look, as the team has a new coach and has gone out and made some roster moves that they hope will pay off with a much better season in 2020 after going 6-10 in 2019.

NFL Network NFL Insider Steve Wyche was on one of the Networks shows and was asked if the Browns are going to break their 17-year playoff drought (longest in the league) in 2020, to which Wyche says they will.

He goes on to say that there could potentially be up to three teams in the AFC North in the postseason, the Ravens, Browns and Steelers.

Here’s his comments on the Browns and their early 2020 outlook.

“They will be in the playoffs.” 👀@wyche89 says Cleveland will make a run in the postseason 👇 pic.twitter.com/oyspYQIjT6

Bayless: Mayfield Can’t Win with Beckham; Browns Should Have Dealt Wide Out
Former Browns Coach Hue Jackson Promises His Book Will Be a “Best Seller,” to Discuss Relationship With Baker Mayfield