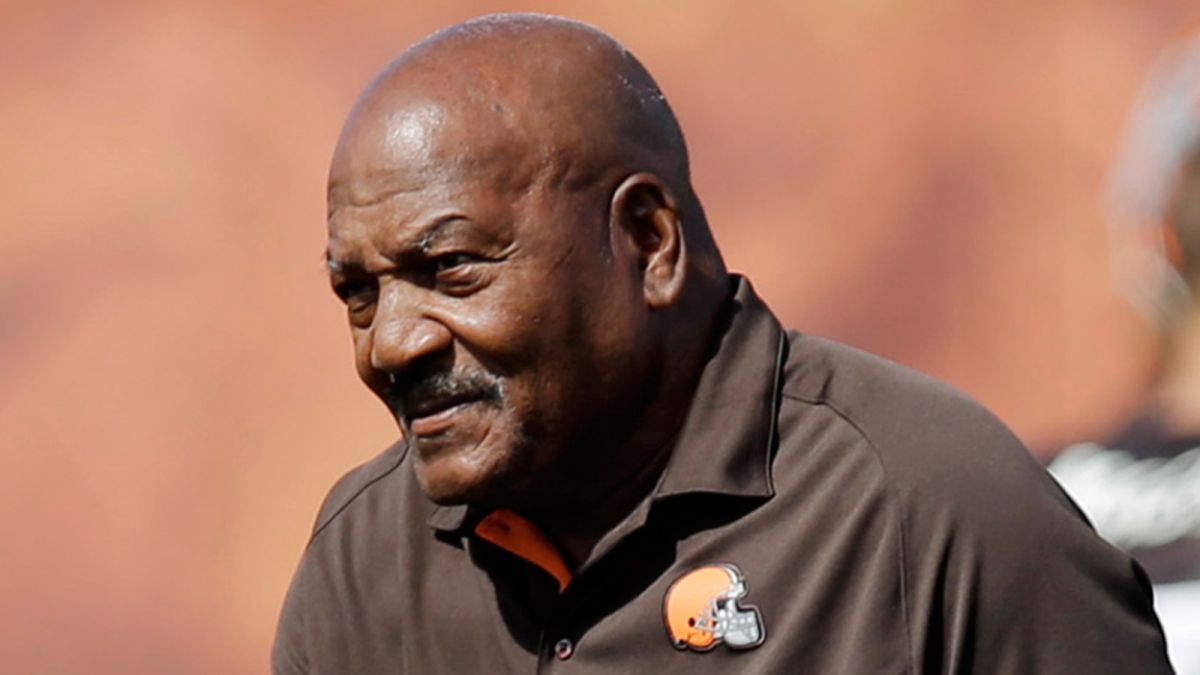 Regarded as the best running back in NFL history, this fall former Browns running back Jim Brown will be the focus of a new one-hour show on NFL Network when NFL Films rolls out their sixth season of “A Football Life.”

Former Browns coach Paul Brown was the subject of an episode last season, and maybe the most memorable episode the series has ever had was the famous ‘Cleveland 95’ episode when the Browns final season of their first regime in Cleveland was highlighted.

No date has been set yet for when the Brown episode will be featured, but the premiere of the new season will be September 16th, when former Jets and Patriots RB Curtis Martin will be the subject of the show.

Here’s the complete list of subjects for the upcoming season.