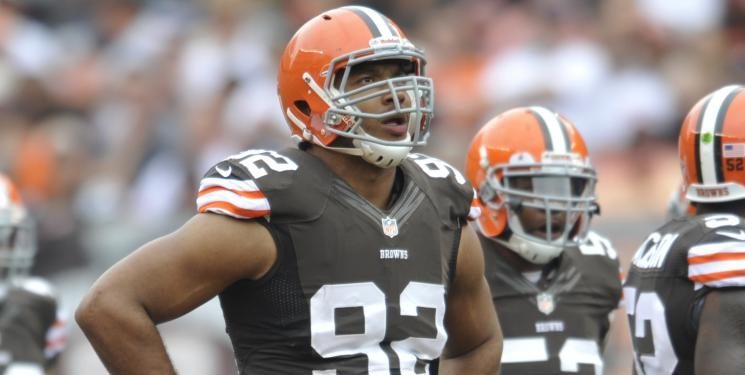 The Cleveland Browns lost arguably one of their best defensive front players, Desmond Bryant, to a season ending injury (torn pectoral) this offseason. According to multiple sources and ESPN, the injured defensive end and his agent, Drew Rosenhaus, are going to meet over salary issues.

Bryant is expected to get paid $6 million in base salary but his agent and the Browns organization need to discuss whether or not the team would be willing to pay the injured athlete.

Even if he is injured or not, the Browns should pay Bryant what he is owed. The contract talks will continue to work out these next few days. They met Tuesday to try and figure everything out but got nowhere.

Bryant was once an undrafted athlete but his incredible work ethic has made a name for himself. He hopes to bounce back and really produce in 2017.