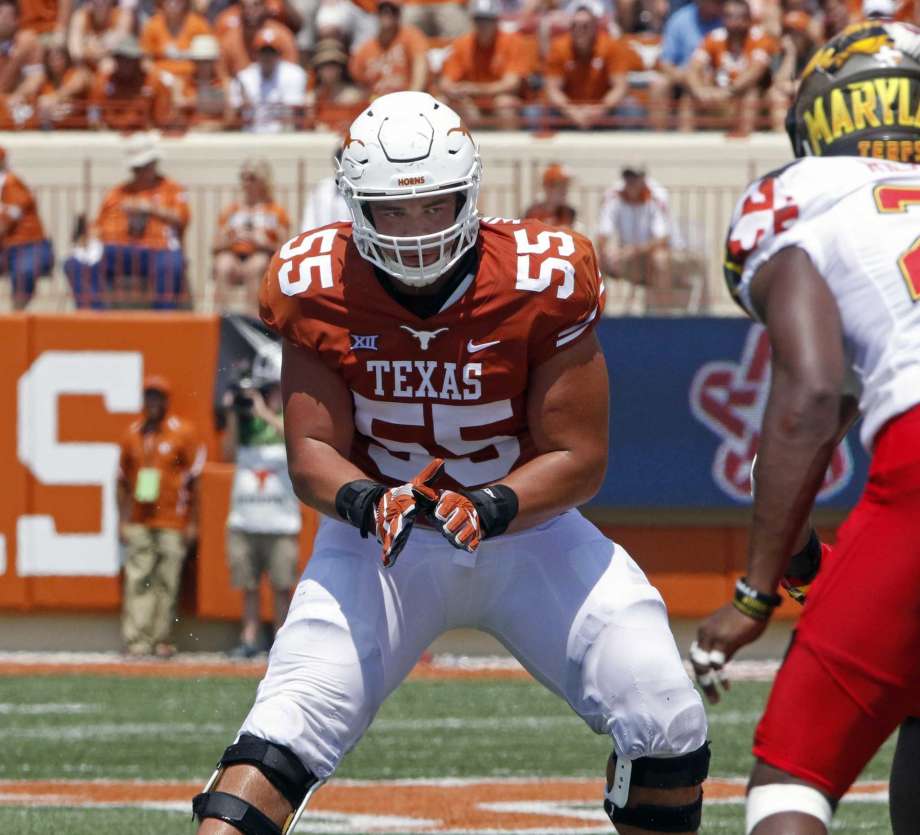 The 2018 NFL Draft is tonight at 8 pm from Dallas and the Cleveland Browns will be on the clock to begin the festivities. With all of the talk leading up to the draft all but complete, we’ve provided two scenarios where the Browns could turn to. The first one? A draft with a trade.

1.) Sam Darnold QB USC
Rumors galore stand around any QB and the Browns. Sitting at one I would take Darnold. I think he is the safest pick and he is also the youngest so his potential in one to two years especially after being in a NFL system may be higher than where Allen or Mayfield is now. His biggest problem has been the turnovers. If he doesn’t see the field his mechanics can be worked on to hold the ball higher in order to reduce the fumbles and he gets a year to grow. A high floor for a QB is better than a bust at one.

4.) Bradley Chubb DE NC State
This pick should be traded if Chubb is gone. If he is still available I would take him as the best defensive player in the draft. Combining him with Myles Garrett builds a dynamic one two punch on the end at arguably the most important position on the defense. Plus the Browns get a rare chance to add two top five players to the roster.