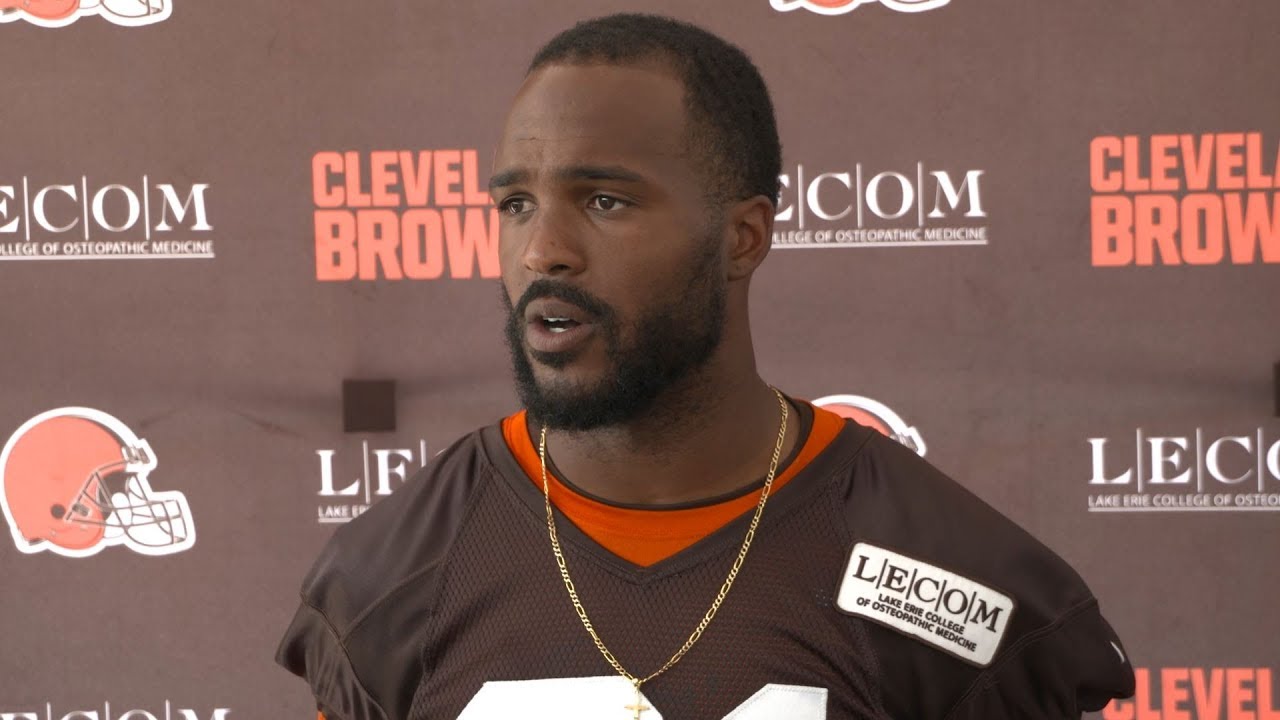 On a day when the rumors will be flying hot and heavy, the Browns are reportedly shopping a couple players already on the roster, as Ohio.com’s Nate Ulrich reports the team is willing to move CB Jamar Taylor and TE Randall Telfer.

The Browns are also shopping cornerback Jamar Taylor and tight end Randall Telfer, a source said. On Wednesday, NFL Network reported Taylor could be dealt if Dorsey drafts a cornerback early. Taylor and Telfer were full-time starters for the Browns last season.

Telfer was a 6th round pick of the Browns back in 2015, and hasn’t made all that much of an impact in his first two seasons. Last year he pulled in three passes for 36 yards and no TD’s.

Taylor was traded from the Dolphins to the Browns in 2016, and the Browns gave him a new deal for $15 million over three seasons. We shall see if there’s any takers and what the Browns might get in return if they can move one of these two players.