It’s the start of a new year, and our first NEOSI Top 10 NBA Power Rankings of 2016. Hopefully we did a respectable job in 2015. The closer we get to the playoff push the more fascinating the season gets to watch. Let’s get to it! 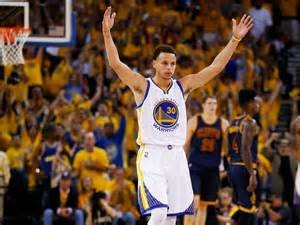 The Warriors lost their second game via the Dallas Mavericks, *something we warned readers about last week* and had an overtime nailbiter win against the Nuggets after Steph Curry re-injured his shin. However, they are getting healthier with the return of Harrison Barnes, and Draymond Green continues his stellar season, as he put up his sixth-triple double of the campaign on Saturday. 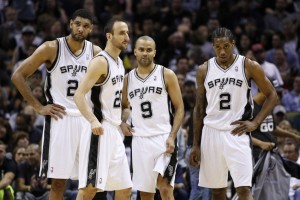 The Spurs rebounded after losing on Christmas Day by winning four straight. Their matchup vs the Cavs on January 14th should be one of the best games of the regular season.

Cavaliers Getting Healthy, Coming Together On Verge of Long Road Trip
Great Second Half Propels Cavs to 122-100 Victory Over Raptors