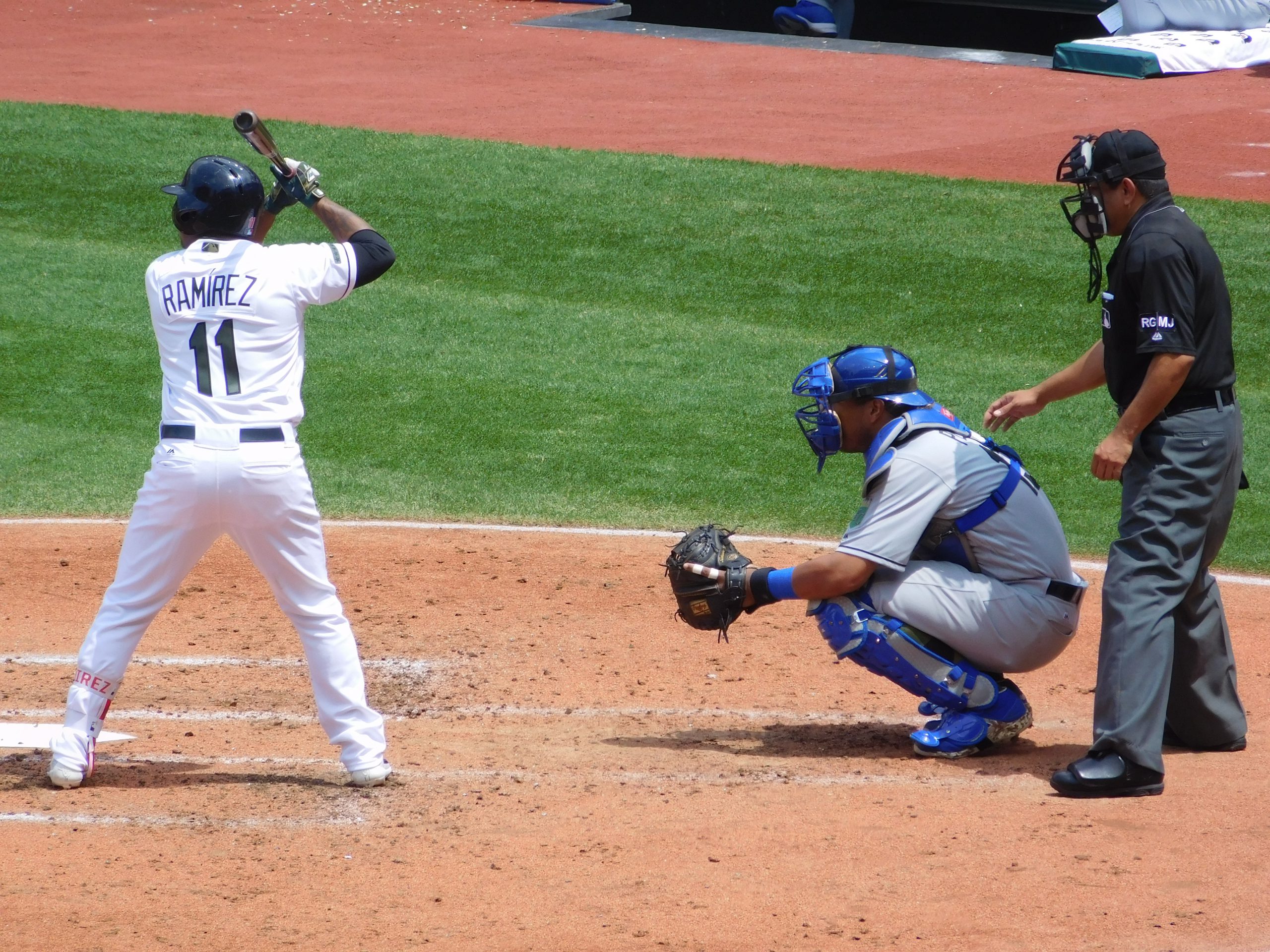 ** Saturday’s St.Patty’s day headline for the Indians was a scare for Indians starting third baseman Jose Ramirez, who left Saturday’s game against the Cubs in a split squad affair.

Ramirez appeared to injure his right ankle when he slid into third on steal attempt, and according to the Indians he was pulled for precaution, a smart move in a game that won’t count in the standings in a few weeks. The Indians official Twitter account stated it’s a right ankle contusion.

– Left the game in the top of the 4th with a right ankle contusion after getting hit while stealing a base. Removed from the contest for “precautionary reasons.”#TribeSpring pic.twitter.com/oTd1lysEiS

T.J. Zuppe of The Athletic tweeted a comment from Brad Mills on the injury:

Brad Mills on Jose Ramirez, who left with ankle contusion (precautionary): “Down near the ankle, you get a little bit concerned about that. But he said he was all right and he walked off fine. That was enough. If there was something wrong, we didn’t want to mess around with it.”

** Overall the Indians played a split squad pair against the Cubs Saturday, winning the first game by a score of 5-1. The game saw the Tribe score four runs in the four runs in the 4th (more on how in a moment) after falling behind 1-0, and cruised behind some solid pitching for the four-run win.

Trevor Bauer looked solid in the win for the Tribe, going five innings, allowing one run with seven strikeouts in the win.

On the offensive side, it was Roberto Perez being the hero, hitting a grand slam in the 4th to account for four of the five Indians runs. Perez is hitting .400 this spring, and the HR was his 3rd of the spring.

Our pitching staff did good work in our 5-1 win this afternoon!

The other game saw the Cubs beat up the Indians by a score of of 11-4, with the Cubs scoring nine runs in the first four innings, roughing up Ryan Merritt who allowed eight runs on 11 hits in three innings, and his ERA this spring is 9.31.

Brandon Barnes hit a two-run homer in the 9th for two of the Tribe runs, and Mike Napoli homered as well (more on that below).

** It’s no secret despite the exposure that Mike Napoli is with the Tribe to be showcased for other teams and him making the Indians final roster seems totally unlikely, but he’s still beloved by the clubhouse, and today spoke about what his thought process is as he decided to come to the Indians with an invite to Spring Training without a roster spot clinched.

Napoli to this point is hitting .150 this spring.

.@MikeNapoli25 explains his mentality coming into his opportunity with the @indians this spring. pic.twitter.com/ox6lL738DC

Saturday in one of the two Indians spring training affairs, this one against the Cubs, Napoli crushed a homer to left, here’s the video of the blast.

It’s #StPaddysDay which is a perfect time for a #PartyAtNapolis! ?

** It was another positive sign for Indians OF Michael Brantley, as Saturday he continued to work his way back to the big league roster with a homer in a minor league game.

While the Indians took on the Cubs on two fronts Saturday afternoon — both in Arizona and Las Vegas — Michael Brantley quietly took another step forward. On one of the Minor League fields at Cleveland’s complex in Goodyear, Ariz., Brantley launched a home run in his latest game action.

Indians manager Terry Francona noted that Brantley, who is working his way back from surgery on his right ankle in October, had two hits as a designated hitter. It marked Brantley’s second Minor League game in the past four days, meaning that the left fielder’s Cactus League debut could be coming in the near future.