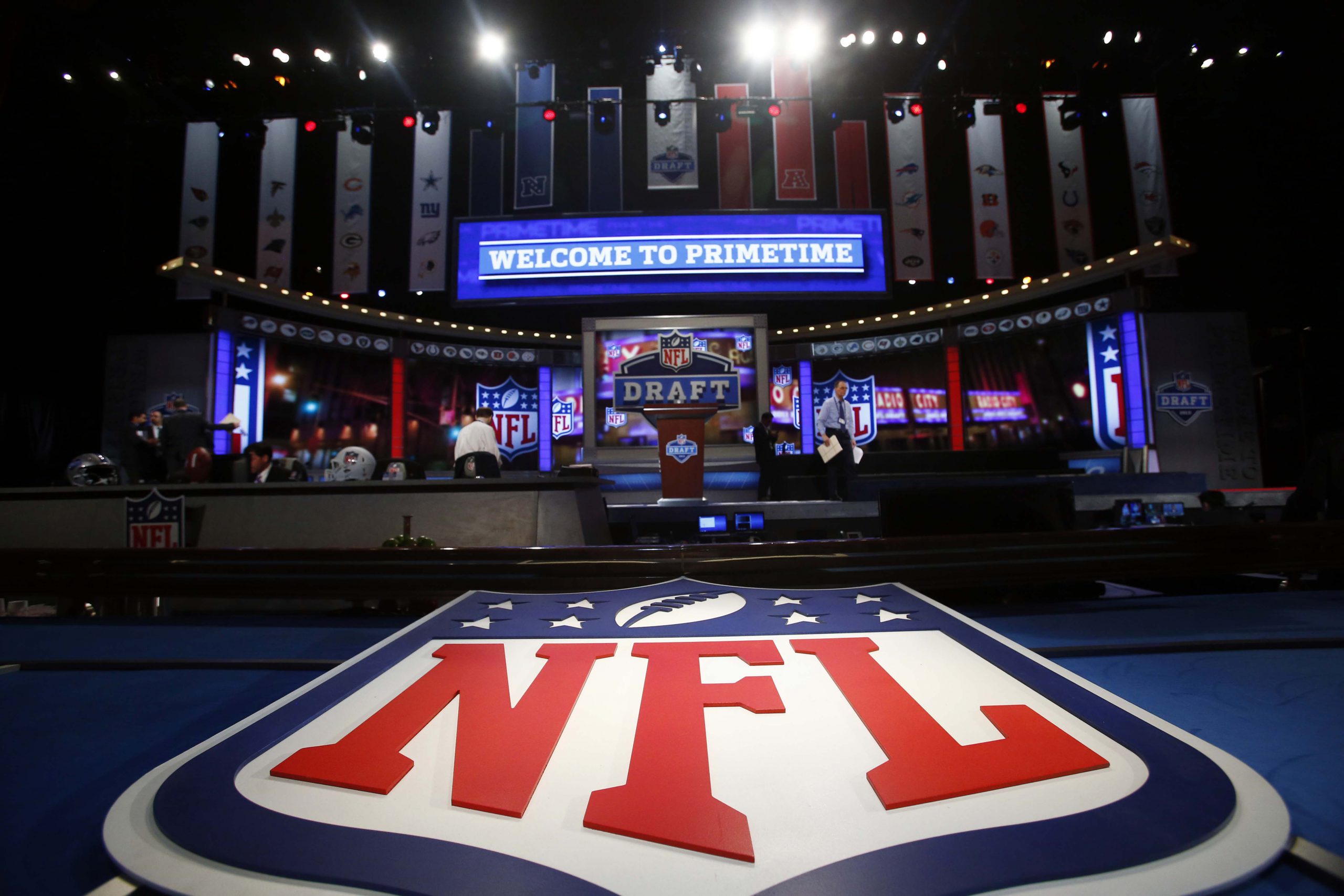 The 2016 NFL Draft is upon us – don’t forget to tune in LIVE tonight starting at 6pm EST on AllSportsCleveland.com for the “2016 NFL Draft Bash Broadcast” from Savory Sub Cafe and Pizzeria – Voted Best Pizza in Brunswick For 4 Consecutive Years!!

For now, it’s time for our fifth and FINAL NFL Mock Draft – we’ve had plenty of back and forth, but here’s the last mock until Roger Goodell takes center stage in Chicago.

For now, here’s how we think tonight will go.