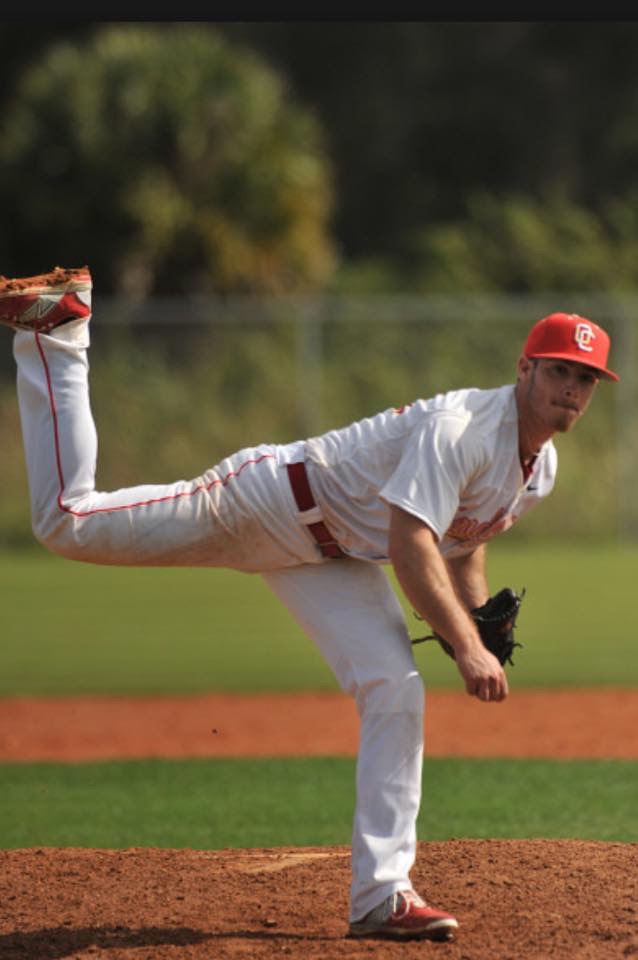 Robert Kemer Jr is making waves as the ace of the Otterbein pitching staff this season. The St. Edwards graduate has taken the OAC Conference by storm!
He is the feature of this week’s NEO player spotlight. Here are the vitals of the stats you will be seeing on a Major League Baseball card one day soon for this future MLB Superstar!

Plays Baseball for the Cardinals 2014 to present

2 time OAC player of the week

Made way into the starting lineup his freshman season becoming the ace
of the staff since his sophomore year.

Led the Cardinals to a regular season championship in the Ohio

Host the OAC tournament in Westerville, Ohio May 12-14.

If you want to catch this sensation in person, check out his next outing this Thursday May 12th at noon vs John Carroll.

Canelo Floors Khan in six to retain title
Was Saturday a Step in the Right Direction for Cody Anderson?