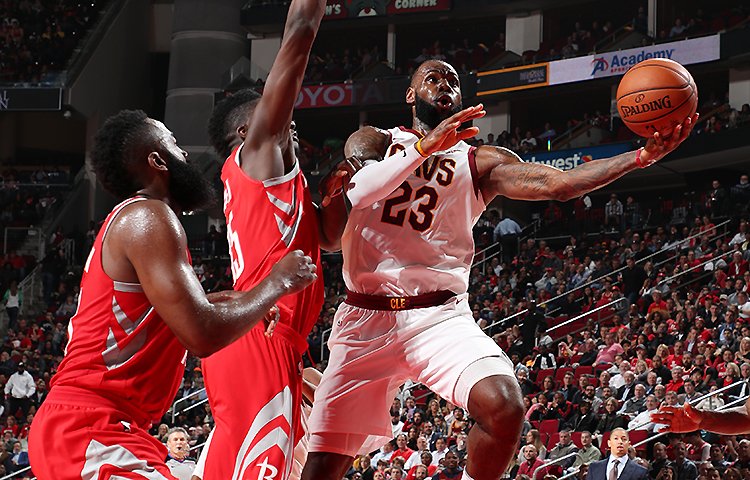 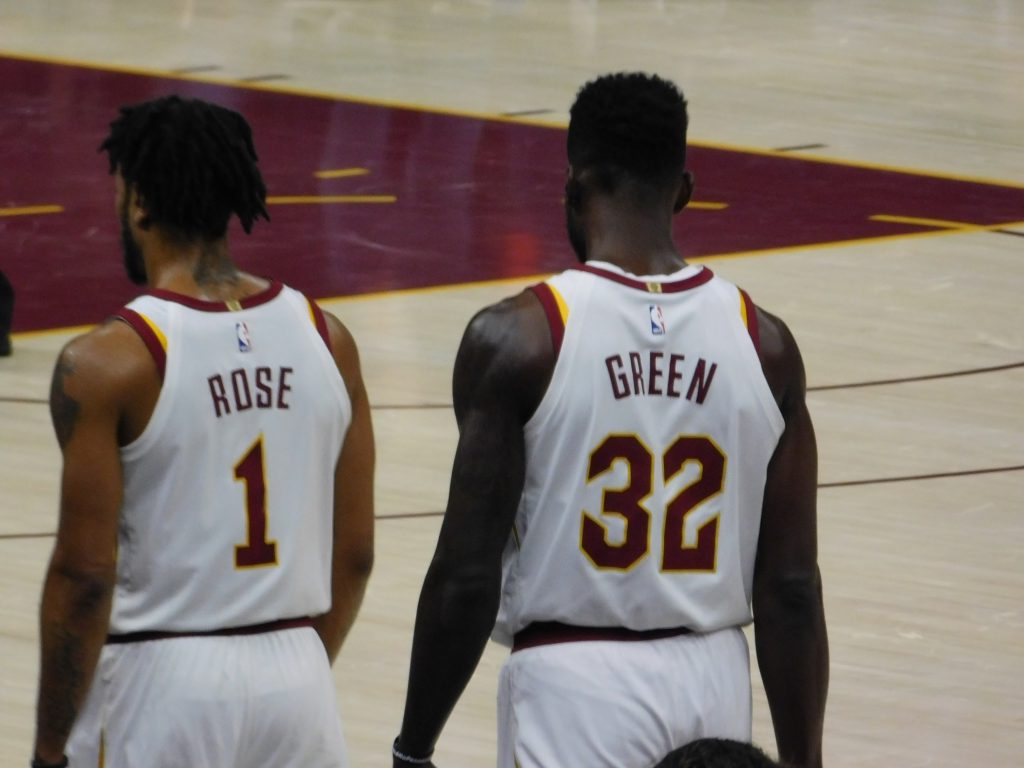 Where did this effort from Cavs small forward Jeff Green come from? A guy who not many people talked about was the most dynamic player for the Cavs, putting up 27 points in 38 minutes on 11-for-15 shooting.

It was a great effort for the 9-year vet, as the former 1st round pick also hit two three’s and had three assists on the night in the four-point loss.

It was a welcome sight with Derrick Rose unable to play due to an ankle injury. Green was red-hot in the second quarter as the Cavs clawed back in the game, as he scored 20 in the 12 minutes before half.