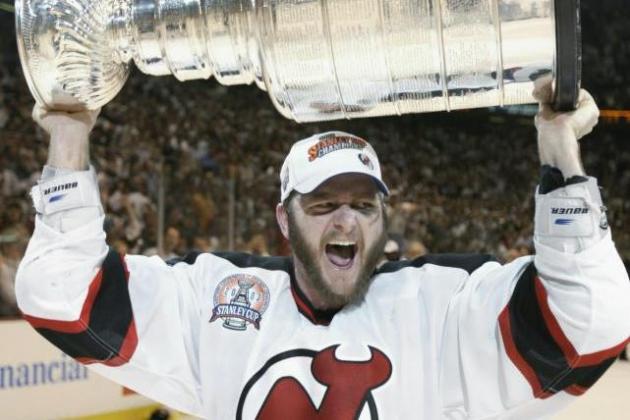 Madden replaces former Monsters head coach Jared Bednar, who departed Cleveland last week to become head coach of the NHL’s Colorado Avalanche. Madden will be formally introduced to the Cleveland media at a date to be announced closer to the start of the 2016-17 season.

“John Madden has a winning pedigree, having been a part of three Stanley Cup championships and a collegiate national championship as a player and being a part of the coaching staff that helped the Florida Panthers become one of the NHL’s most-improved clubs over the past three seasons,” said Blue Jackets Assistant General Manager and Monsters General Manager Bill Zito on Monday. “He is a smart, energetic young coach who we believe to be the best person to lead our prospects in Cleveland.”

Madden, 43, joins the Monsters following three seasons as an assistant coach with Florida, during which the Toronto, Ontario native helped the Panthers capture an Atlantic Division title in 2015-16 while compiling a franchise-best regular season record of 47-26-9 and earning a club-record 103 points throughout the regular campaign.

“I am really excited and would like to thank the Blue Jackets organization for the opportunity to serve as head coach of the defending Calder Cup Champion Cleveland Monsters,” said Madden on Monday. “I am looking forward to working with Toby Petersen, Steve McCarthy, Manny Legace and the staff in Cleveland to continue to develop the young players in this organization in an environment that demands excellence on and off the ice.”

Prior to his NHL career, Madden logged 58 goals and 154 points in 149 AHL appearances spanning parts of two seasons with the Albany River Rats from 1997 to 1998 and appeared in 160 NCAA games for the University of Michigan from 1993 to 1997, helping the Wolverines capture the 1996 NCAA Championship.