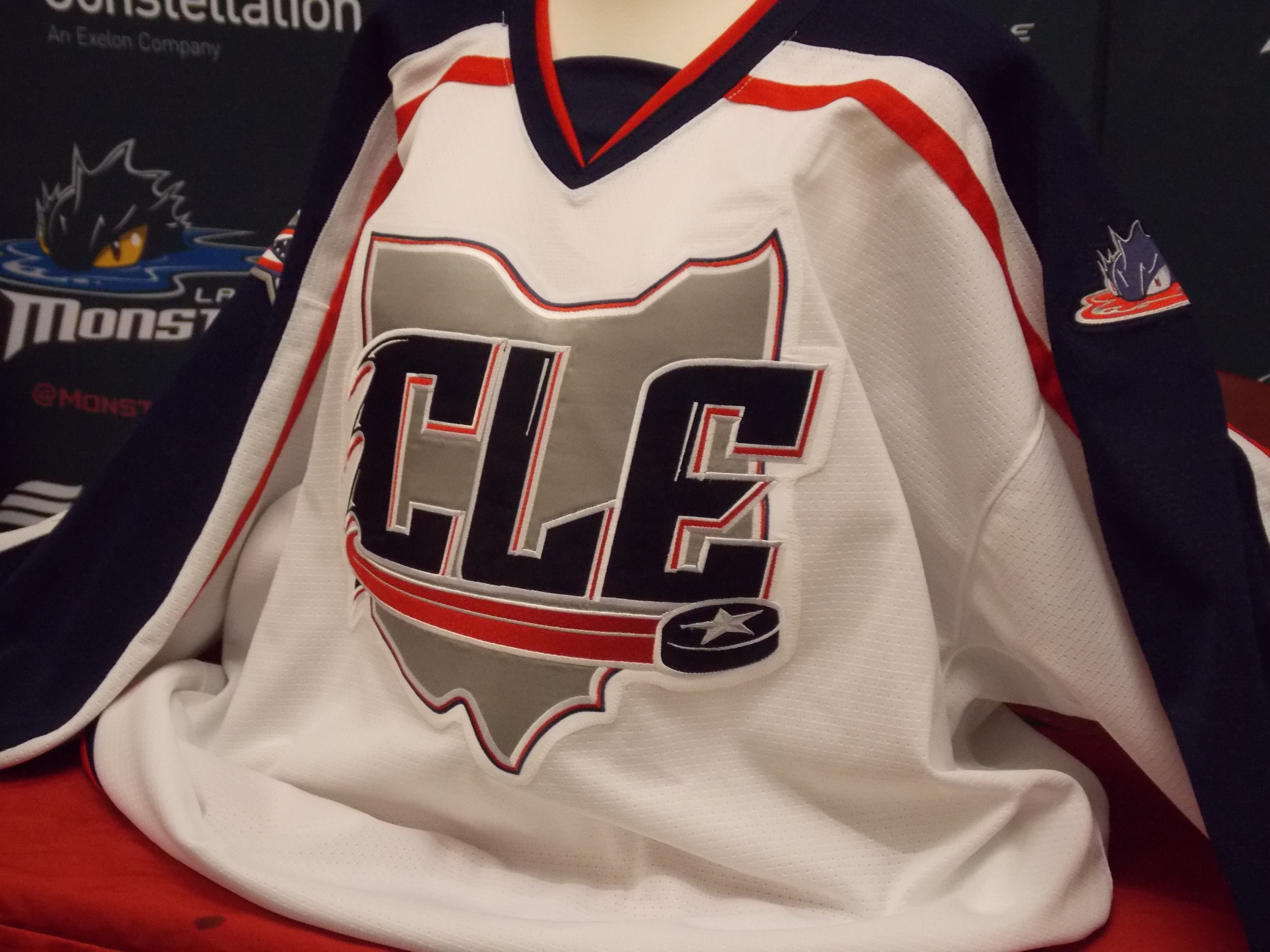 CLEVELAND – The AHL’s defending Calder Cup Champions, the Cleveland Monsters announced Friday that the team signed forward Aaron Palushaj to an AHL contract for the 2016-17 season.

A 6’0”, 188 lb. right-handed native of Livonia, MI, Palushaj, 27, was selected in the second round by the St. Louis Blues (44th overall) in the 2007 NHL Entry Draft and contributed 11-17-28 with 44 penalty minutes and a -18 rating in 57 appearances for the AHL’s Lehigh Valley Phantoms last season. Palushaj is currently participating in training camp with the NHL’s Columbus Blue Jackets on a professional tryout (PTO) contract.

Prior to his professional career, Palushaj tallied 23-71-94 with 48 penalty minutes and a +36 rating in 82 NCAA appearances for the University of Michigan spanning two seasons from 2007-09. While at Michigan, Palushaj earned CCHA First All-Star Team and NCAA (West) First Team All-American honors in 2008-09 and helped the Wolverines claim the 2008 CCHA Championship. In the junior ranks, Palushaj helped the Des Moines Buccaneers claim the 2006 Clark Cup as USHL playoff champions and produced 32-68-100 with 115 penalty minutes and a +16 rating in 114 USHL appearances for Des Moines spanning two seasons from 2005-07.