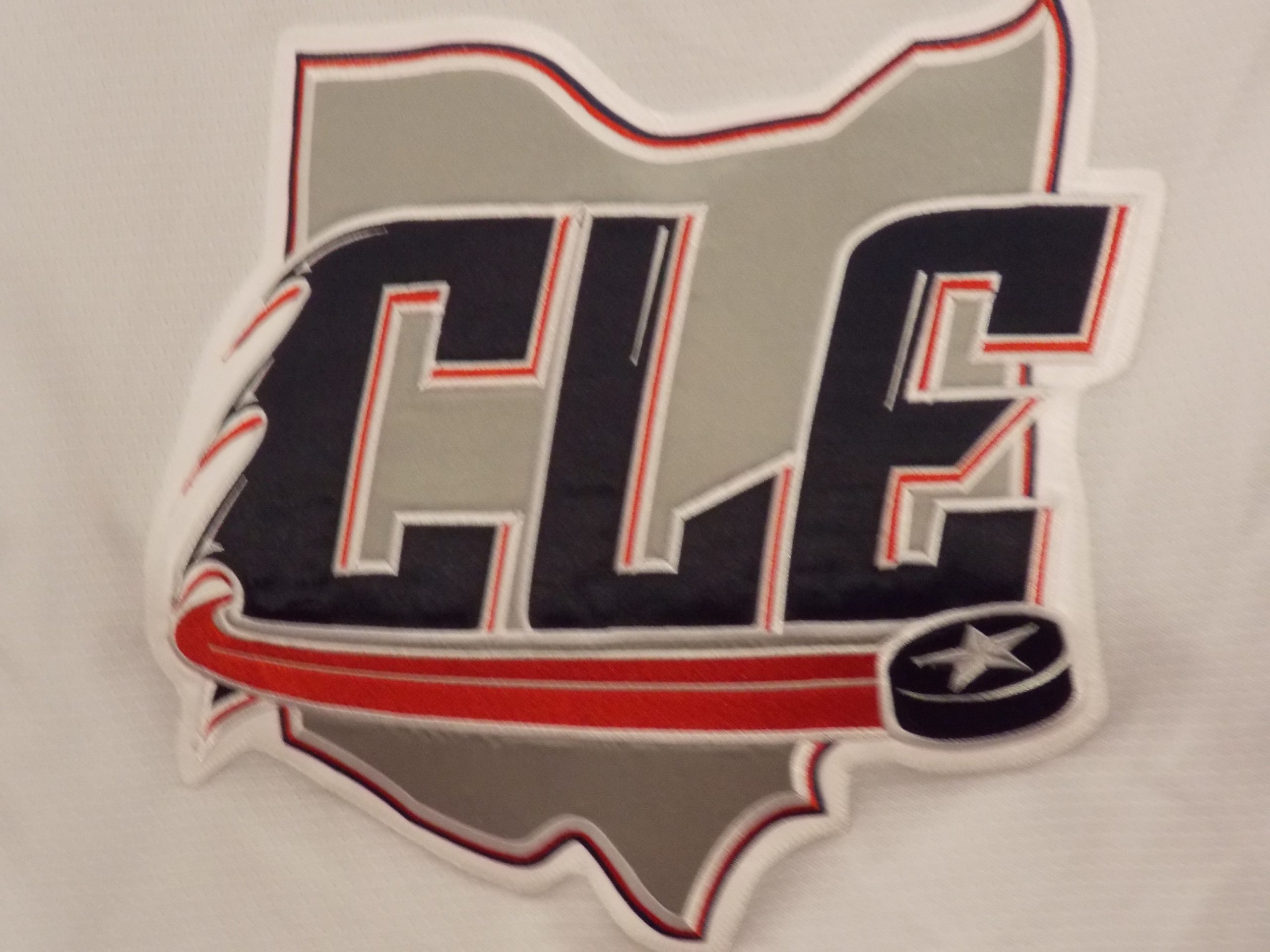 CLEVELAND – With the tail end of a two-game weekend series vs. the Grand Rapids Griffins looming on Saturday night at The Q, Cleveland’s Lake Erie Monsters announced Saturday morning that Monsters left winger and leading scorer Kerby Rychel was added to the Columbus Blue Jackets’ roster for the fourth time this season, this time on emergency recall. A left-handed shooter, Rychel was selected by Columbus with the 19th pick of the first round of the 2013 NHL Entry Draft.

A 6’1”, 205 lb. native of Torrance, CA, Rychel registered four goals, 11 points and a +3 rating in ten AHL appearances for the Monsters this season and tallied five penalty minutes while logging nine-plus minutes of ice time in his lone NHL appearance for Columbus this season, a 4-1 road loss in Chicago on October 17th. In six career NHL games played for the Blue Jackets, Rychel, 21, has three assists, seven penalty minutes and a +2 rating to his credit.

Next up for the Monsters, it’s a Saturday rematch with Grand Rapids with live coverage from The Q underway at 7:00 pm on 99X and the Monsters Hockey Network.