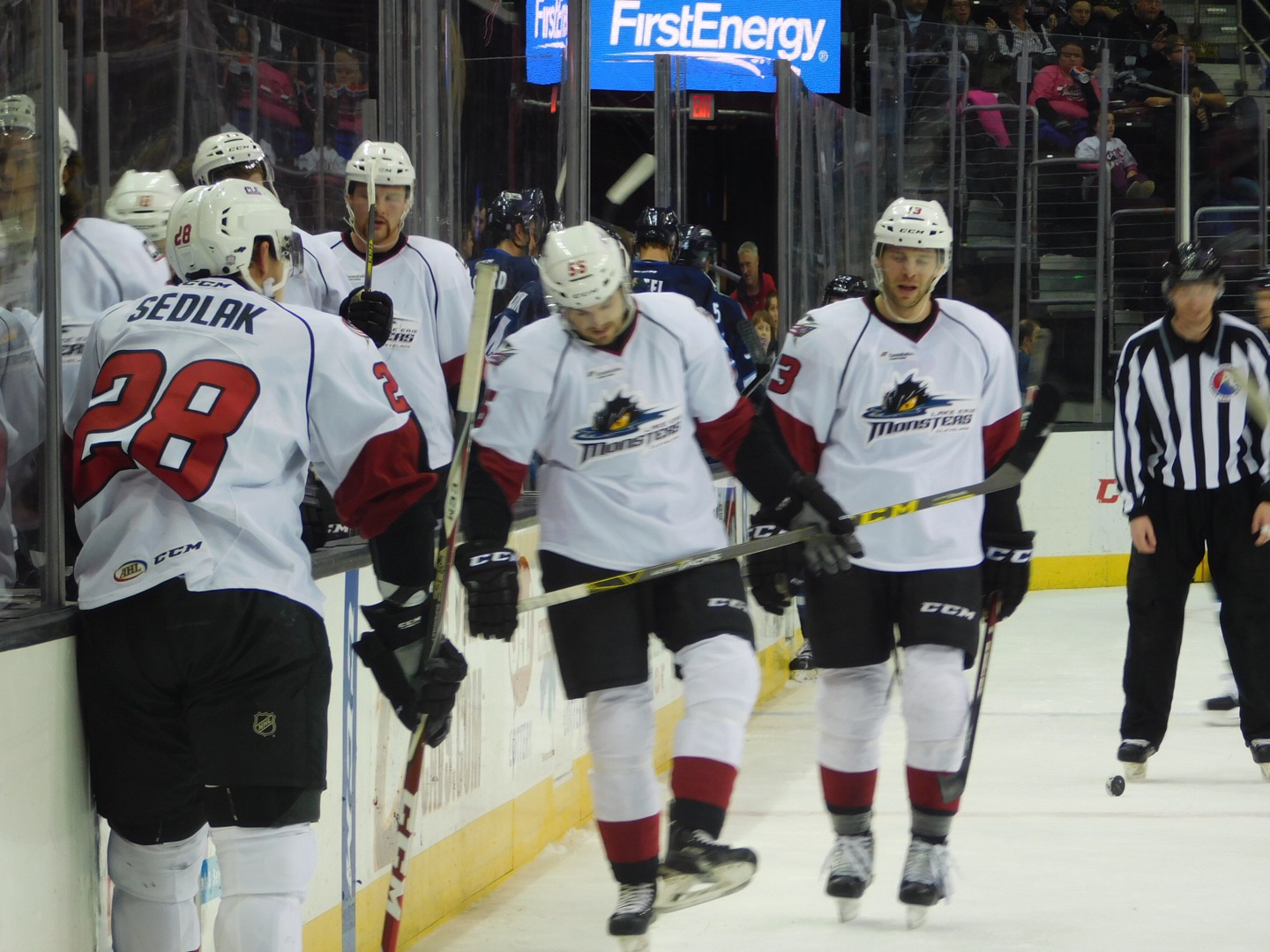 CLEVELAND – In advance of a Wednesday home clash vs. the Grand Rapids Griffins at The Q, Cleveland’s Lake Erie Monsters announced Wednesday that veteran defenseman Justin Falk was added to the Columbus Blue Jackets’ roster on emergency recall.

A 26 year-old native of Snowflake, Manitoba, Falk has two goals, 19 points and 136 penalty minutes to his credit in 151 career NHL appearances for the Minnesota Wild, New York Rangers and Columbus in parts of seven seasons from 2009 to 2015.

Next up for the Monsters, it’s a Wednesday clash vs. Grand Rapids with full coverage from The Q underway at 7:00 pm on AM 1420 The Answer and the Monsters Hockey Network.