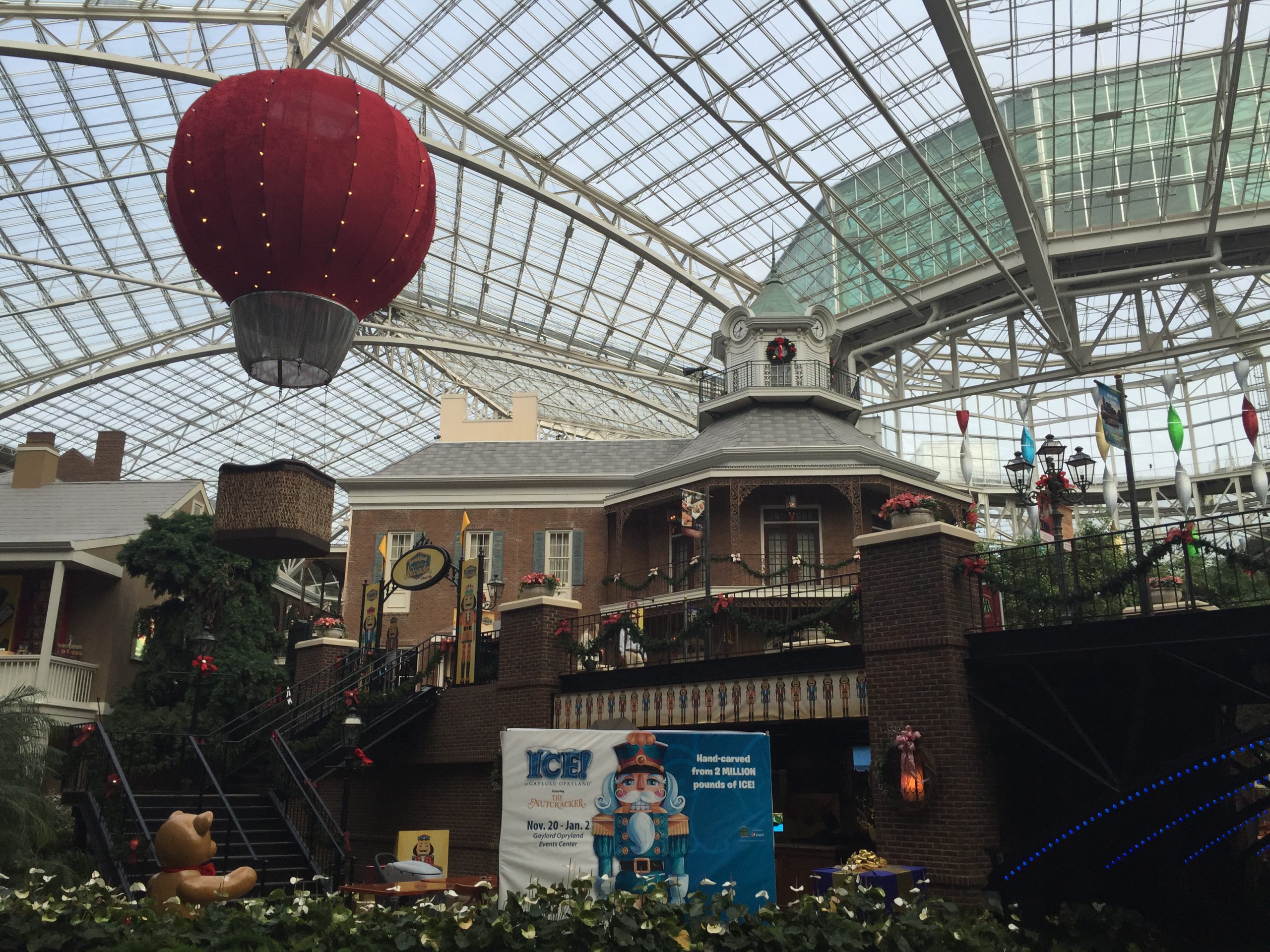 NASHVILLE – Looking for pitching help at the 2015 MLB Winter Meetings and a player who has dominated in Japan? Look no further than Kenta Maeda, who today officially up for grabs and could be the next sensation from the land of the rising sun.

The 27-year-old Osaka-native has won the Japanese Central League Pitcher of the Year in the past two seasons.

All Major League teams will have 30 days to try and work out a deal with Maeda, and will have to pay the Carp a whopping $20 million release fee.

So what teams (based on Stark’s tweet about wanting to be out west) would be a fit for Maeda? The Diamondbacks, who already made a huge splash with the Zack Greinke to a deal worth over $200 million, are looking for a number two starter, and could take a long look at Maeda.

Other west coast teams like the Angels don’t need pitching, and the A’s can’t really afford a player of that value. Don’t be shocked to hear the Dodgers and Giants having interest, but for now Arizona seems like the landing spot for Maeda.