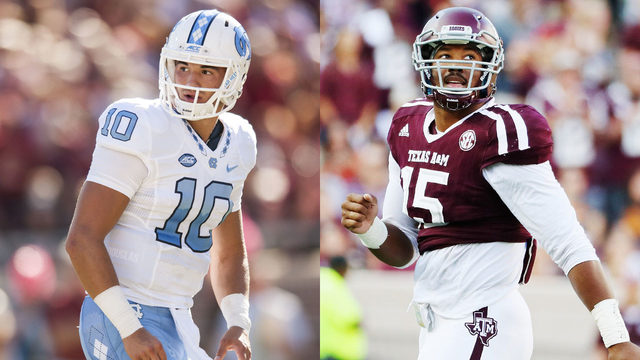 So where do the Browns stand with the first overall pick with less than 72 hours till the 2017 NFL Draft?

“I do believe they are still wrestling with this,” Silver said of the Browns and their first pick.

Here’s the complete 1:45 of Silver, in Berea the Browns headquarters, talking about the first pick as well as what he thinks the Browns will do in the draft.

Here is @MikeSilver on the latest with the Browns & the first overall pick #GMFB pic.twitter.com/zX9zX4FXwA