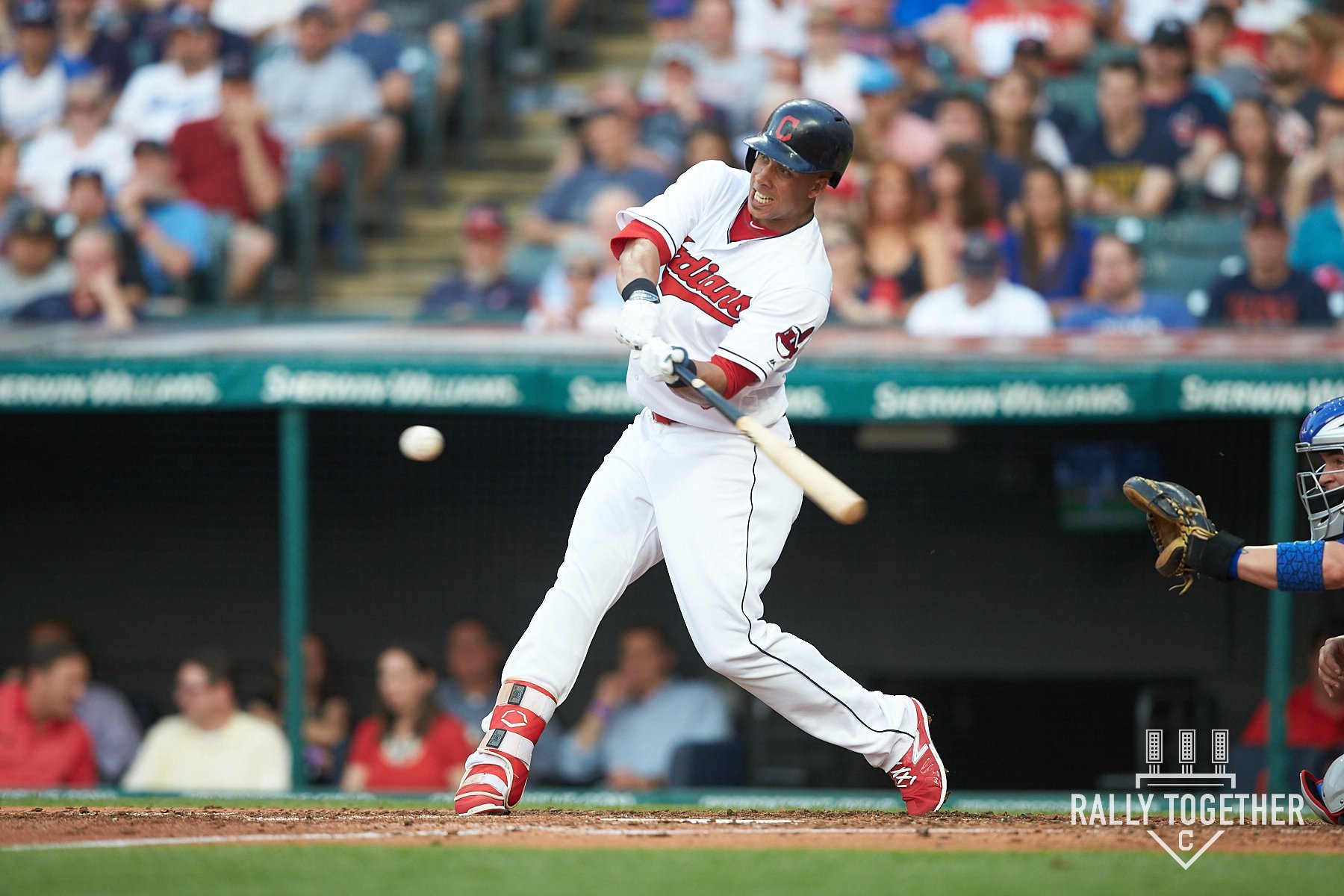 Cleveland Indians outfielders Michael Brantley and Brandon Guyer were activated from the Disabled List Monday, while Daniel Robertson and Shawn Armstrong were optioned to Triple-A.

Brantley is batting .296 with five homers and 28 RBI on the season through 54 games played.

Guyer is hitting .182 with one homer and five runs batted in over 21 games.