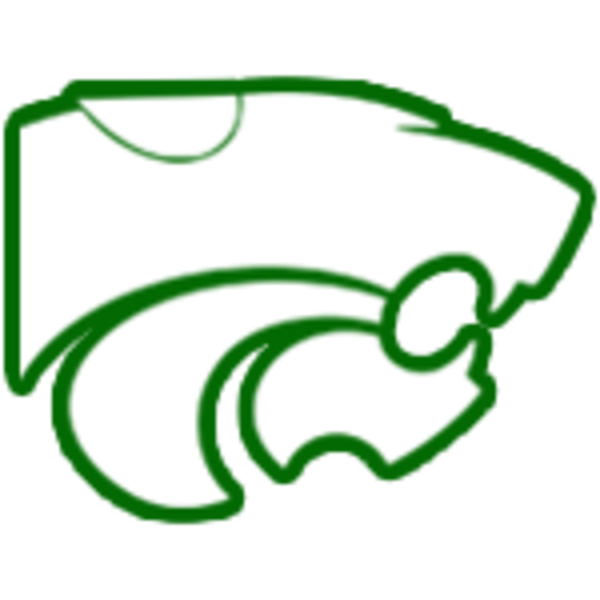 MAYFIELD, OHIO– Mayfield continued its early season success with a solid 60-51 win over Brecksville-Broadview Heights on Wednesday night. The Wildcats scored the first bucket and never trailed as they improved their season record to 6-1. Leading scorers for Mayfield were Julius Vann (16 points), Dillon Coffey (15), and Donny Castellarin (10).

Brecksville dropped their third consecutive game and their record now stands at 4-3 on the season. The Bees’ outstanding junior forward Kenny Ganley scored all 15 of his team’s points in the fourth quarter and finished with 26 for the game. Unfortunately for Brecksville, no one else was in double figures.

Mayfield was not intimidated by Brecksville’s pressing defense and, on the strength of eight early points by Vann, had a 17-12 lead after one quarter. Brecksville reduced the deficit to two points early in the second quarter, but Mayfield, behind Coffey’s three 3-pointers in the first half, took a 30-26 lead into the locker room.

In the second half the Wildcats maintained the lead throughout and managed to hold off the Bees despite Ganley’s fourth quarter outburst. The key play for Mayfield occurred with 2:21 remaining in the game. With a 6-point lead, the Wildcats were working the clock and passing the ball on the perimeter when Castellarin delivered a beautiful pass to a wide open Vince Daher under the basket. Daher converted the layup to make the score 54-46. Mayfield sank eight of their ten free throws down the stretch to seal the victory.