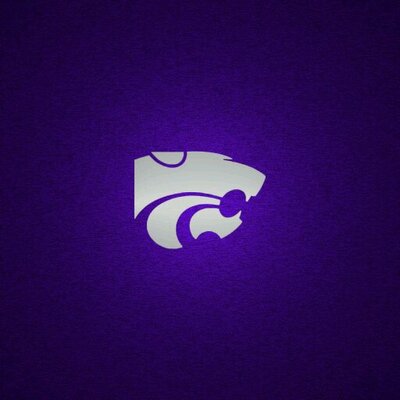 LaGRANGE, OHIO– Keystone High School is morning the loss of a student athlete today. Kayden Williams, a 17-year-old football player at the school, died in a car crash early Wednesday.

“We lost a member of our Keystone family today as junior Kayden Williams was in a fatal car accident,” the district Facebook page posted earlier today. “As we mourn this loss, we offer our prayers and deepest sympathy to Kayden’s family and friends.”

According to The Morning Journal, state troopers responded to a report of a vehicle in a ditch just before 4 a.m. in the 10800 block of West Ridge Road in Carlisle Township. The car was overturned, and Williams was pronounced dead on the scene. The crash remains under investigation, while drugs or alcohol don’t appear to have been a factor. Williams was not wearing a seat belt.

I am going to miss you Kayden! Love your smile, your energy, your love of life! I love you and am thankful for our time together. God bless you and your family. pic.twitter.com/eN5j25gfWH