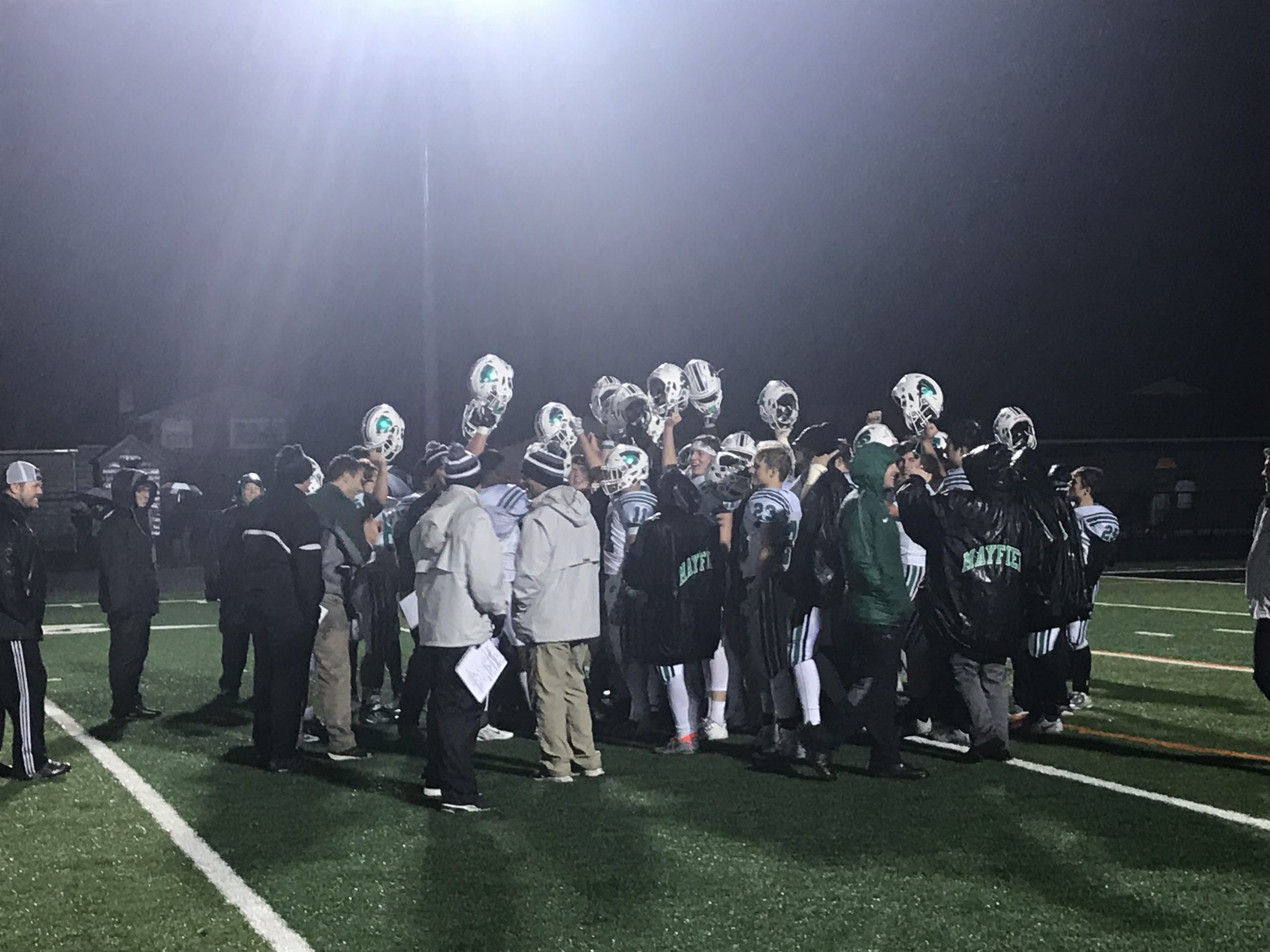 Eastlake, OHIO- A stout defensive effort all-around is what pushed the Wildcats to defeat the Rangers 35-0 Friday night.

Mayfield got on the scoreboard early and often during their win against Eastlake North, but a stout defensive effort from the Wildcats is what the offense fed off of. In fact, the Wildcats held the Rangers to just 75 total yards on the night, making a statement from the first possession of the game.

Head coach Ross Bandiera saw that the Rangers put up an eye-popping 54 points just a week ago, so focusing on limiting the Rangers on the offensive end was something they prepared for heading into the game.

“We focused on exactly what we thought needed to be stopped and we executed the game plan.” said coach Bandiera.

The only time Eastlake North was inside the red zone in the first half came as a result of a blocked punt late in the first quarter. From there, the Wildcat defense would stop the Rangers on four straight plays, resulting in a turnover on down and no damage done for Eastlake North.

A four-yard touchdown run from quarterback Michael Huss got the Wildcats on the board with just under six minutes left in the first quarter. From there, Mayfield would add on two more touchdowns, giving the Wildcats a comfortable 21-0 lead at halftime.

The Rangers were faced with a fourth down and short to open up the third quarter, but the Wildcat defense would force yet another stop and a turnover on downs. A couple plays later, Michael Huss found Joey Isabella for another touchdown, this time, from 67-yards to give the Wildcats a 28-0 lead with seven minutes left in the third quarter.

A 43-yard touchdown run in the closing minutes of the third quarter would end up being the final score of the game, resulting in a 35-0 final score.

Huss lead the Wildcats under center completing 12-of-19 passes for 223 yards, throwing three touchdowns and an interception during the win. Junior wide receiver Joey Isabella hauled in four catches for 115 yards and two touchdowns to lead Mayfield in receiving. The Wildcats enjoyed success on the offensive end all throughout the night, leaving behind a good feeling for coach Bandiera.

Sophomore running back James Walker led the Rangers on the offensive side of the ball during the loss, carrying the ball 14 times for 33 yards. The loss now drops Eastlake North to a 2-6 record while the Wildcats improve to a 3-4 record with the win.

The senior enjoyed one of his most productive games on the season during the 35-0 route over the Rangers. He tallied over 100 total yards on the offensive end and two touchdowns to help Mayfield get their third win of the year.

This article is brought to you by Nurenberg Paris 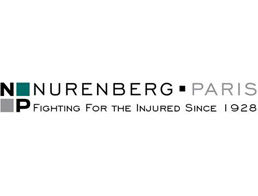