May the Odds Forever Be in the Cavs Favor 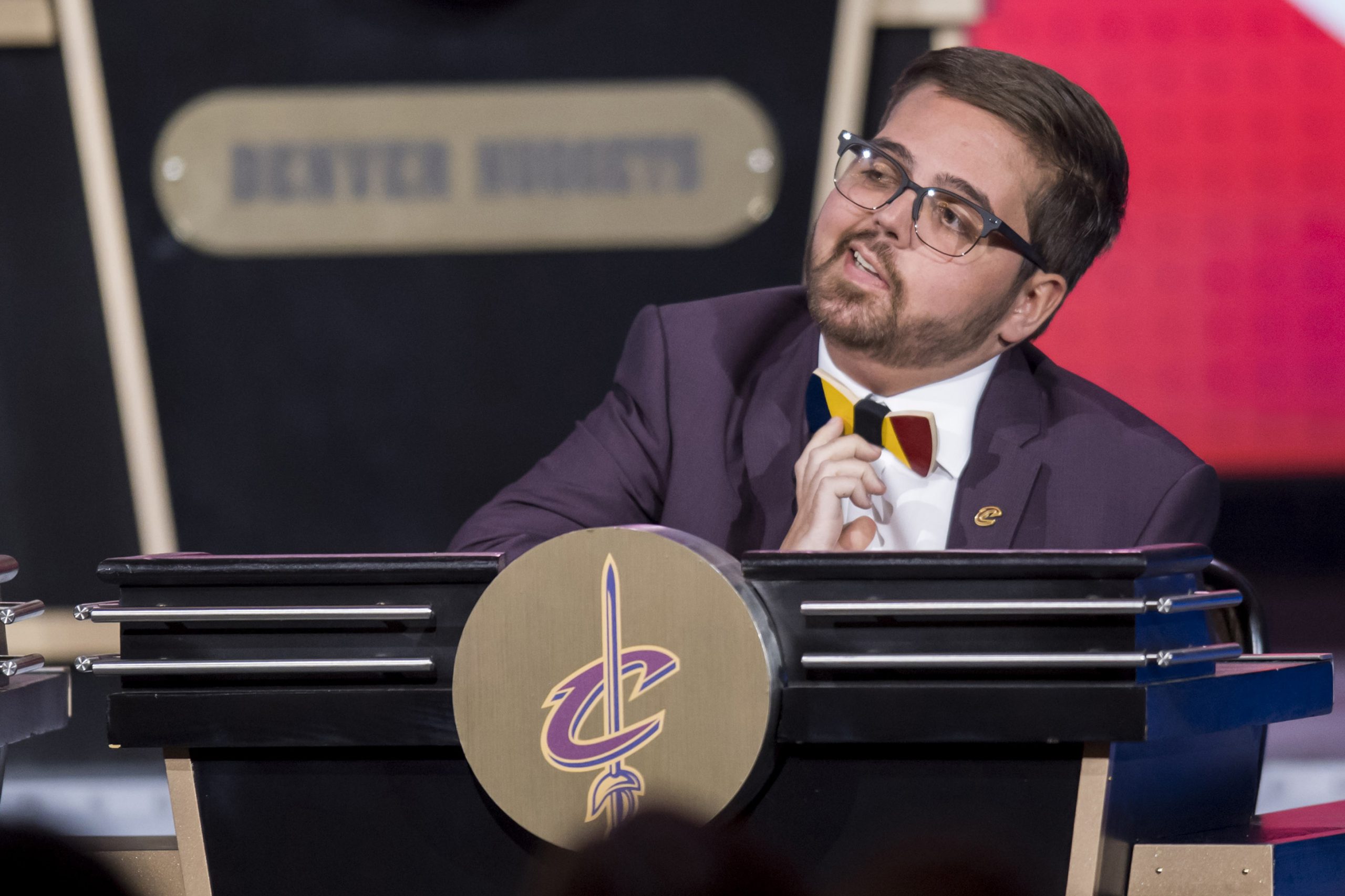 Cleveland- Today is the day basketball fans all across the country have been waiting for. Future’s of NBA franchises will be changed by a few ping-pong balls. This is also the first year that the leagues three worst teams ( New York, Cleveland and Phoenix) all have the same odds (14%) to land the first overall pick.

While the number one pick is always the prize of the lottery, this season has a little extra at stake.

The most hyped NBA prospect since the 2012 NBA draft, that saw the New Orleans Pelicans walk way with Anthony Davis.

While 14 teams are vying for the number one pick, only one lucky franchise will have the opportunity to draft Zion Williamson.

Due to the Cleveland Cavaliers winning the tie-breaker with the Phoenix Suns, the Cavs can fall no lower than the sixth pick in Tuesday’s lottery. Lets take a look back at some of the success and failures of drafting in the top six in the NBA Draft.

As mentioned above this is the prize of the NBA lottery, belief is that whomever lands the top spot will draft Zion Williamson. While popular belief is that the first pick is the easiest pick to make, historically speaking teams have often struggled with this decision. Cavalier fans have to look no further than the 2013 draft ( Anthony Bennett) to realize that number one isn’t always a home run.

It would be easy to believe that the number one pick is supposed to become a cornerstone of your franchise, when in reality ones draft position matters as much as the guys making the decision. Below are the last 10 number one picks and while some of these guys have blossomed into great NBA players, a lot of these guys have become extremely flawed as their career has unfolded.

While the second pick tends to hold less pressure than the first, it often leads to teams reaching on a guy or even simply taking whom they think the best available is. Which takes us back to trusting the guys in charge of making the pick. Depending on the year, there are often two or three guys in discussion for the top selection.

Which in theory would make this pick seem easy, but history shows us that is not always the case.

The third pick seems to feature more success than the second pick, particularly over the last five seasons. When selecting with the third pick, teams usually have the option to take a guy they’ve been high on through the whole draft process. Knowing that you probably won’t be able to draft the “best prospects” teams often do everything in their power to make sure they land someone who can help their franchise here.

Many believe that the 2019 NBA draft falls off after the top three picks, which is not an uncommon trend over the years. Teams picking in this range, often are counting on those above them to make mistakes or simply crossing their fingers they select the right player. While picks 1-3 are attached with the hope of changing the direction of ones franchise, these next few picks are often just looked at as hopeful All-Stars.  Now that doesn’t mean if the Cavs fall out of the top three, that fans should be disappointed, but rather they should adjust their expectations.

Some of the best picks in the drafts are made in the middle of the lottery. It doesn’t happen often, but years like this one where their is no consensus big board it may be more likely.

The 2019 NBA Draft Lottery will be held at the Hilton Chicago on Tuesday, May 14. ESPN will air the results live at 8:30 p.m. ET. While the NBA Draft will be held June, 20th at Barclays Center in Brooklyn, New York.

On the Surface, The Cavs Hiring of New Coach John Beilein Could be a Big Win for Cleveland
Cavaliers fall to the 5th pick in NBA Draft